I’ve been accused of being a “perma-bull” more than a few times throughout my career.

In fact, I even got in a texting war with a trading buddy of mine back in Chicago a few weeks ago. He’s constantly sending me dire economic data (as if the market hasn’t seen the ugly numbers before) and insists stocks “HAVE TO CRASH” — and soon! Every pullback is the beginning of the end for him…

Oh, and I’ll probably see him at my next cookout — so I’m sure he’ll be bringing his doom and gloom with him instead of a side dish.

The stubborn short sellers do periodically see market meltdowns. But if they fail to take profits almost immediately, they see their winnings evaporate again and again.

Don’t let a hard reset cloud your judgement. There’s still constructive action taking place in this market! Remember, tech stocks made new all-time highs this week to continue the weekly winning streak. As I have said many times before, sometimes it is more important what a market does not do in seemingly obvious situations as opposed to what it does do…

The money flow in this economy is epic and stocks remain the choice for yield in this always uncertain environment. The bears might have won their own little battle late last week. But in the long run, my money is with the bulls.

Trading Tip of the Day: Don’t get trapped!

Many newer traders get caught in the trap of trying to buy stocks that have recently dropped in hopes of a quick turnaround.

Remember, downtrends can last a long time—longer than most investors expect. Snatching up shares of an ailing stock just because it’s cheap or has taken a beating recently is a surefire way to get in hot water.

When you’re looking for turnaround plays, make sure the chart is showing signs of life. Sure, you might miss the first leg of a comeback move. But you won’t lose a chunk of change by taking a chance with a stock that’s in free-fall… 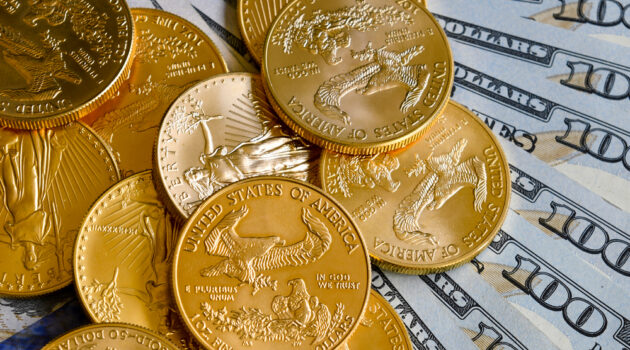 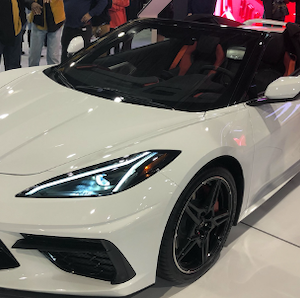 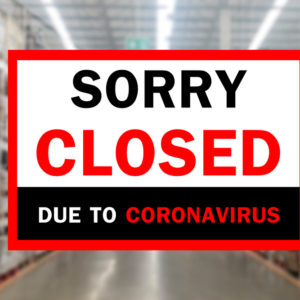 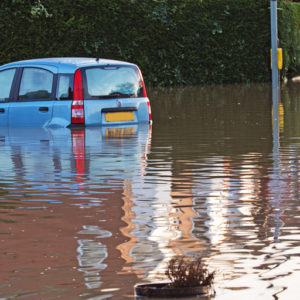 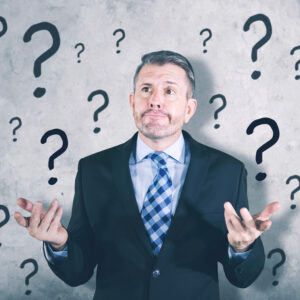 Thanks to a strong earnings season, we’re in position to maximize profits as the major averages attack new highs. 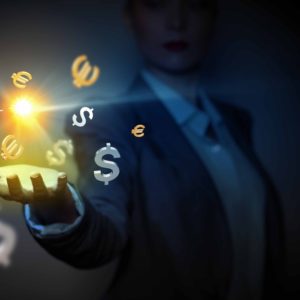