“…There is a part of the media that’s not the mainstream media. That’s Fox, that is ‘The Wall Street Journal’ editorial page.”

For 18 straight years now, the “right wing” Fox News has been the #1 cable news network, serving CNN and MSNBC heaping helpings of their own asses in the ratings game since 2002.

But the Liberal Activist Media Establishment (LAME) and its adherents still don’t acknowledge Fox — or other outlets of a similar perspective — as being mainstream. That’s ironic for a cabal of so-called “journalists” who are supposed to be objective reporters of fact.

What’s even more ironic is that ratings top-dog Fox seems to reject the “mainstream” moniker just as ardently as the LAME army refuses to apply it to them.

I’d imagine that’s because in the media world, this term no longer refers to what the majority of the American people actually believe at any given time.

It refers to the far-left dogma the LAME cadre has been trying to portray as the majority American viewpoint since at least the Nixon era.

But just in the last few weeks, the curtain’s been thrown back on this decades-long campaign of deception. And if I’m right, that’s going to change the way we all look at “the media” very quickly.

To prove this assertion, I’ll start with a little background…

After high school, I knocked around for six years as a car mechanic, delivery driver, and various other things. I also took a few night classes along the way…

But in 1992, I committed to college full time, with an eye toward journalism as a potential career. That made a lot of sense to me at the time.

Since my teenage years, I’d loved news shows like 60 Minutes and 20/20 — plus movies about reporters, especially All the President’s Men.

I’d also been on my high school newspaper staff, and my teachers had told me I was a good writer (but not much else) since fifth grade.

So shortly after enrolling full-time in a community college outside Baltimore, I joined the school’s small campus paper.

But very quickly into that tenure — I’m talking minutes — I realized that I would never be a journalist for a major mainstream American newspaper.

It happened the first time I met the rag’s then Editor-in-chief. I’d asked him what kind of content they typically looked to publish.

And among the things he told me was a point-blank, “Anything that bashes Bush.”

He didn’t even attempt to hide his own partisanship, or the left-wing agenda of the paper under his leadership. In that moment, all my youthful illusions of an objective, almost noble media that primarily served as a system of checks and balances against government abuses of power were dashed.

For in that moment, it occurred to me that this same sort of ideological pressure and indoctrination must’ve been playing out at colleges — the breeding ground of future journalists — all across America. And during the more than two years I ended up serving on that paper’s staff, this hunch solidified into absolute conviction.

That’s because I endured more or less constant attacks for my center-right heresy from my fellow editors, many individual students, various college unions and organizations, numerous professors, the campus radio station, and more.

Of course, I reveled in all this ideological combat at the time. But it confirmed for me beyond any possible doubt the existence of a vast left-wing political agenda that pervades both higher education and the “mainstream” media in this country.

That’s why when I moved on to the four-year university where I’d complete my undergrad degree program, I didn’t join that school’s newspaper. I kept my head down, booked the grades, got the diploma, and got the hell out of there.

Irony of ironies: In exposing their own agenda, the MSM finally becomes the beacon of truth they claim to be

For whatever reason, deserved or not, the major media historically enjoys a durable veneer of truth, credibility and objectivity here in America. But recently, that veneer has begun to wear through in spots, and peel off in others.

As I’m sure you know, editor James Bennett of the New York Times was forced to resign earlier this month after printing a thoroughly vetted editorial from Senator Tom Cotton (R-AR) suggesting that federal troops could be deployed in America’s cities if the police became overwhelmed by civil unrest.

The crazy thing is that his resignation was not prompted by angry readers, but by newsroom staffers outraged that such a piece would sully the pages of America’s acknowledged LAME standard-bearer. Mind you, a recent NYT editorial authored by America-hating Taliban terrorists didn’t cause alarm — but a conservative Republican Senator’s article was deemed over the line.

In what universe is this reflective of the American mainstream?

A similar thing happened at The Philadelphia Inquirer earlier this month, too. A controversial headline offended the woke mob in the newsroom — and a respected 20-year editor was forced to step down because of it.

Also this month, the executive editor of the Pittsburgh Post-Gazette was forced to publicly defend a journalistic decision designed to prevent bias from infecting its coverage of racial protests after a social media campaign against the paper was launched by its own reporting staff.

There’s more I could cite, too — especially in the realm of social media, which is quickly becoming a wing of the LAMEstream media, in my opinion (see also: censorship on Twitter, Facebook, Google, etc.)…

But you get the point.

Like the old Roman legion custom of decimation — slaughtering every tenth soldier, regardless of rank, after an offense like mutiny or cowardice — the New Woke Army that’s taking over journalism is purging all who don’t toe their radical left Party Line.

And they’re doing it proudly, in broad daylight, for all the world to see.

The thing they don’t seem to get is that to any thinking person, this is NOT evidence of objectivity, diversity of thought, or a quest for truth — everything journalists and the major media should be, in other words.

It’s evidence of a broad, underlying political agenda, and a pervasive mob rule “cancel culture” that’ll destroy anyone who’s not down with this struggle as they define it at any given moment.

My point is that whether it’s intentional or not…

But it definitely happened. The historical data on voting, political contributions, etc. among journalists clearly shows this. So does analysis of their coverage.

The rise of Fox News as an alternative to the mainstream media proves this as well.

If the journalistic establishment were an information and idea buffet stocked with nourishing grub from everywhere on the political spectrum, the climate in which Fox and other alt-media outlets have flourished would not have existed.

This brings me back to my overall point here, the thing I learned that first day on my college paper: There is no such thing as an objective media, if there ever was one.

The difference now is that finally — because of what’s happening these days all around us, in every corner of the media-verse…

The mainstream media no longer has the ability to portray itself as neutral, balanced, or objective. It’s simply not believable to anyone, anymore.

What does that mean, in a practical sense?

It means that we can all finally see exactly what the media is, and what it isn’t.

The media is a marketplace, just like any other, and nothing more. It’s a massive, multi-channel forum in which people can find validation for their own views, no matter what they are.

According to the ratings, that means you’re mainstream, Fox News. Sorry if that mucks with your brand, but such is the price of success.

The upside of this revelation is that we now know exactly where we stand in terms of our ability to get truly objective information: Namely, nowhere…

We all must grapple with the incontrovertible fact that there is no such unicorn as an unbiased news source — and that all we really are to ANY media outlet is a target for advertising.

Put another way: The days of blanket trust in “the news” are gone forever.

To arrive at the facts nowadays, it’s up to all of us to look, listen, gauge, doubt, cross-reference, weight, and divine them on our own.

The downside is that as this realization sets in among the masses, there’s going to be even more polarization in American culture. And the rampant “cancellation” at play across platforms right now is only going to make this worse.

The market will sort it all out, however, like it always does.

Kind of like the last several decades of mainstream media dominance.

But now it should be totally obvious to everyone that the media — mainstream, alternative, social, whatever — is going to have to sing for its supper in the free market of ideas, just like everybody else.

Bottom line: Big, fast change is coming to the media landscape, I predict…

Because the “man behind the curtain” is finally on full, naked display — and he’s really sort of pathetic. 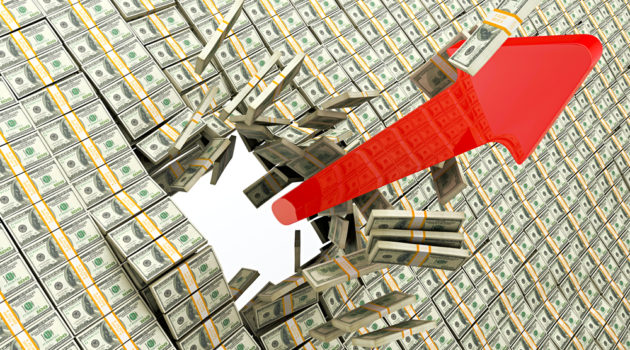 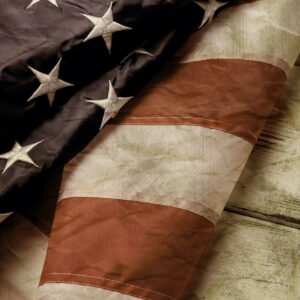 Reflections From a Changed American Riverbank

Today, Jim Amrhein reflects on how our country has radically changed in the past 35 years. 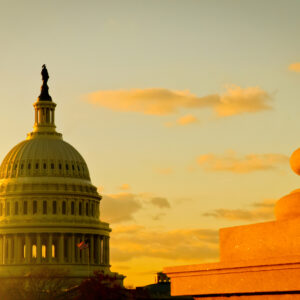 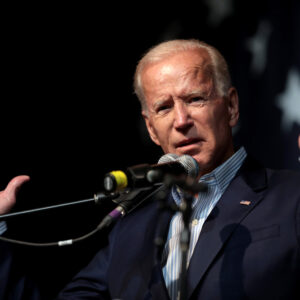 Get Ready for Biden’s “Shock and Awe” Administration

Today, Byron King unpacks what the next four years could look like in Washington under the Biden administration. 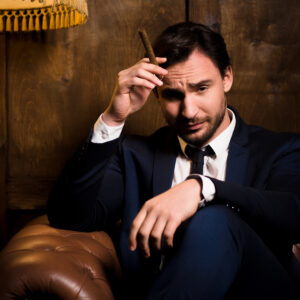 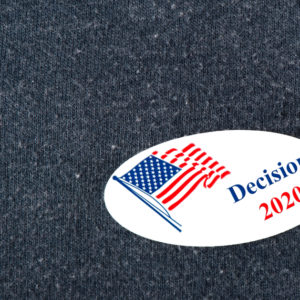 2020: How Socialism Takes Over America

Today, Marty Robinson explains the next major financial crisis on the horizon — and how it could trigger the socialist takeover of America in the 2020 election. 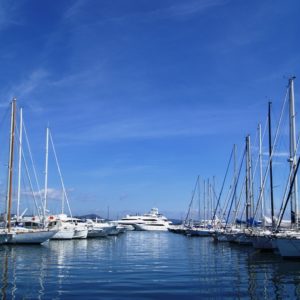