Boeing is in trouble and pinched for cash.

The aerospace giant recently announced massive losses for the fourth quarter of 2019, not to mention the entire year.

You might think that’s to be expected after the crashes of two new B-737 MAX aircraft in late 2018 and early 2019. And a fleet of grounded aircraft, with regulators eyeballing everything that rolls out of the assembly sheds.

But the seeds of Boeing’s current trouble actually extend back over quite a few years. It’s an ugly situation that could trigger a preemptive recession within the U.S. this year.

If you’ve followed the Boeing saga, then you know that the company is in the midst of a business nightmare.

In 2018 and 2019, two practically brand-new B-737 MAX airplanes crashed, killing 346 passengers and crew members. After the second crash, aviation authorities around the world decertified the 737 MAX from flying.

So the company built and parked over 400 new MAX aircraft, and has been waiting for approvals and certifications from the Federal Aviation Administration (FAA) and related foreign agencies. 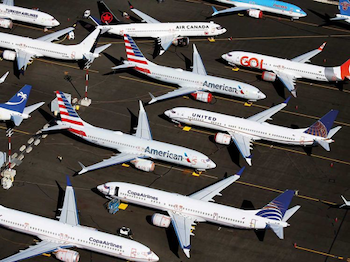 As tragic as the two crashes were, Boeing’s problems actually go back to 2013.

That’s when Boeing started throwing money into a single project — one that’s used up over $43 billion to date.

We’re not talking about a research and development (R&D), though. That money didn’t fund better designs for new airplanes.

Instead, Boeing spent funds on what’s called “financial engineering.” That is, satisfying Wall Street — by buying back its own stock shares from the open market. 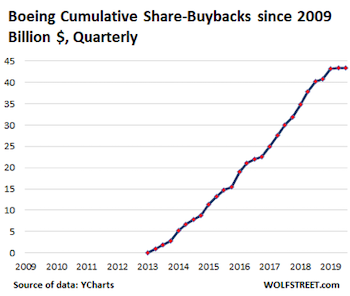 In other words, Boeing spent seven years spending $43 billion (real cash!) which Boeing paid out, but to buy back shares from shareholders who then — by definition — became former shareholders.

Here’s the Boeing stock chart for the past two years. Note the massive share price runup in December 2018 and early 2019, just after the $20 billion buyback announcement. 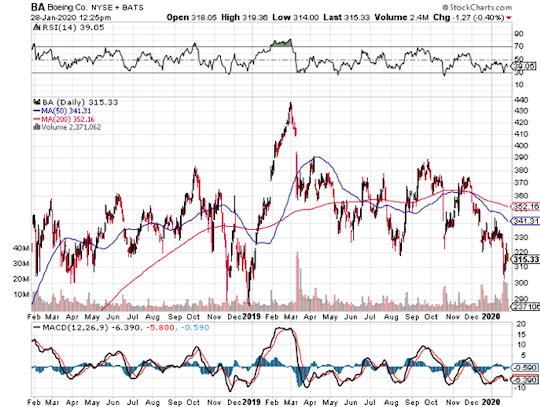 Boeing shares moved from under $300 each in December 2018 to nearly $440 in early March; all within about 10 weeks. It was a massive move for such a large company.

Then in early March 2019, the second 737 MAX crashed, along with Boeing’s share price; a near-immediate loss of altitude, down to $370 or so. After that second crash, Boeing halted share buybacks. Not a moment too soon, some might say. And then, Boeing shares continued to decline. The market perceived clear risk, where Boeing management had previously been blowing its own trumpet.

Then again, part of the share price decline was doubtless due to the absence of Boeing buying back shares.

Now in 2020, Boeing says it must raise over $10 billion in new funding via loans from a consortium of banks. This is on top of $9.5 billion in a credit-line the company obtained last October.

According to the Wall Street Journal, “Boeing’s debt load has doubled as MAX receipts fell.”

Gee… too bad Boeing didn’t keep some of that $43 billion of buyback money in a rainy-day account, eh? You’d think that a company that builds airplanes — in and around Seattle, no less – would know something about rainy days.

But wait…it gets worse…!

Boeing already has immense levels of debt and other liabilities, per quarterly statements. As of end of 2019, Boeing’s reported “total equity” was negative $8.3 billion.

In other words, Boeing’s $43 billion share buyback program was part of a long-term program that destroyed company equity.

In essence, Boeing took company cash and tossed it into the Wall Street afterburner, where it was incinerated. Meanwhile, all the so-called “cash” and “cash equivalent” listed on the Boeing balance sheet is encumbered and/or borrowed.

So here’s where Boeing stands…

Meanwhile, Boeing suppliers are beginning to throttle back as well.

For example, fuselage supplier Spirit Aerosystems will lay off more than 2,800 people now that Boeing has decided to halt 737 MAX production.

Another affected supplier is Arconic, which makes aerospace-grade alloys and parts. It expects to lose $400 million in sales and could lay off workers due to Boeing’s 737 MAX halt.

In other words, Boeing’s problems are rippling out through the U.S. manufacturing ecosystem. And that’s “going to ding the U.S. economy,” per The Wall Street Journal.

It’s not blue skies and smooth flying for Boeing. Things are bad, and there’s likely even more borrowing in the future. Problem is, though… when you borrow money, the bank usually wants to get repaid — with interest.

And as this fiasco unfolds, Boeing’s problems will absolutely impact the U.S. economy. It’s all due to bad financial and governance decisions by Boeing’s recent management, all overseen by the company’s evidently incompetent board of directors.

That’s all for now. Thank you for subscribing and reading. 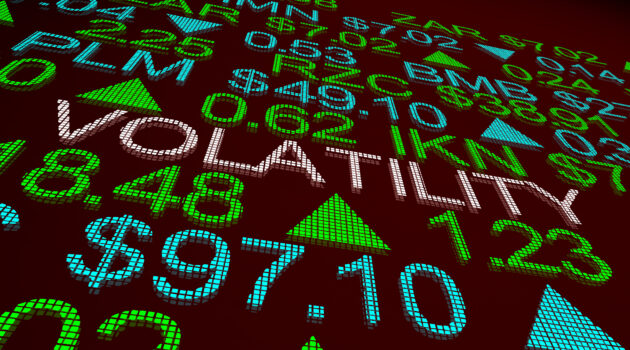 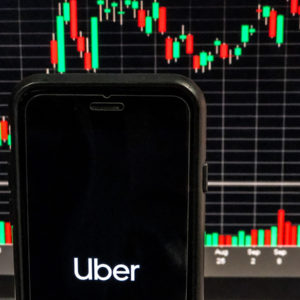 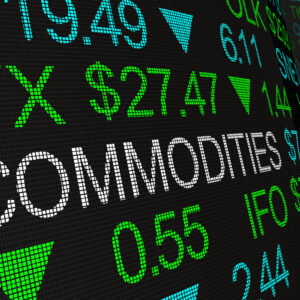 Whether we’re in a commodity super cycle or not, there will ALWAYS be opportunities in the market! 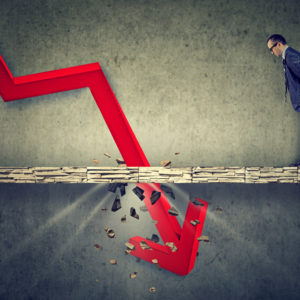 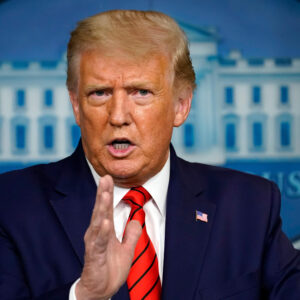 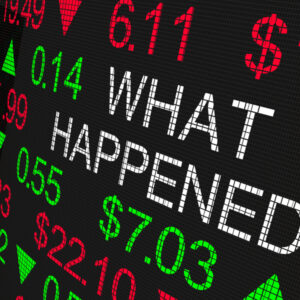 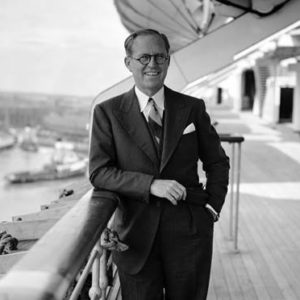