In short… it means that when the Federal Reserve is moving interest rates, investors should know exactly which stocks stand to benefit, and which they should avoid at all costs.

But among the most rate-sensitive stocks are homebuilders.

As you can imagine, rising rates make it harder for buyers to finance new homes.

And since the Fed started hiking rates in 2015, these stocks have underperformed the broader market.

But that’s all about to change!

Next week, the Fed is expected to make a HUGE reversal in course.

And today, I want to explain how you can now lock in a steady stream of income on this undervalued group of stocks…

In fact, as of now the market is predicting a 76% chance of a rate cut at next week’s FOMC meeting. (FOMC stands for “Federal Open Market Committee,” the Federal Reserve committee in charge of short-term interest rates in the United States.)

This is great news for homebuilders!

Demand for homes in America has been high for several years now. But the boost in financing costs has been holding down new mortgage applications.

However, with rates now expected to decrease over the coming months, many homebuyers will finally come off the sidelines to lock in mortgages while the going is good.

Even better, many homebuilder stocks are trading for dirt-cheap right now!

My Favorite Names in the Housing Game

Each of these stocks have had strong 2019 performances. And these companies stand to profit nicely as fresh buyers flood the market.

Home Depot Inc. (HD) and Lowe’s (LOW) are the two biggest home improvement retailers. And they’ll provide you with Amazon-proof retail upside, too!

You could always go with an exchange-traded fund (ETF) that holds a basket of homebuilder stocks like the iShares U.S. Home Construction ETF (ITB).

No matter what you decide…

Thanks to a dovish Fed, homebuilders and related retail stocks will offer you incredible income in the form of dividends for years to come.

But you’ve got to act fast. The Fed’s official rate cut announcement is expected next Wednesday. So position your portfolio before then!

5 Must Knows for Monday, July 22nd

Here’s What to Watch — With so many high-profile companies reporting, there are bound to be insights into not only these individual companies, but the economy as a whole. Here’s what I’ll be watching.

What’s the latest on Boeing’s 737 MAX scandal? Can “Big Tech” continue to grow profits and live up to their sky-high valuations? And what’s Newmont Goldcorp’s take on the recent boost in gold prices? Do we have more growth ahead? Find out this week.

China Takes Action — According to the Chinese state media, face-to-face trade talks with the U.S. may happen soon as the country engaged in a number of goodwill gestures over the weekend. The moves were focused on American farm goods, a topic which President Trump has been very vocal about. Authorities in Beijing also announced they were further opening the country’s financial sector to foreign investors.

Iran Pushes the Limits — On Friday, Iran seized a British oil tanker in the Strait of Hormuz, escalating tensions between the heavily sanctioned country and the west. British junior defense minister Tobias Ellwood said on Sunday that the UK is considering a range of responses to Iran’s actions in the strategic Strait, with economic sanctions being most likely. Oil is trading higher on the news.

Economic Data Ahead — Although there’s no Fed talk this week as its members are in their pre-meeting quiet period before next week’s highly-anticipated announcement, there is still plenty of economic data to look out for.

That’s all from me today. Enjoy the busy week in the markets! 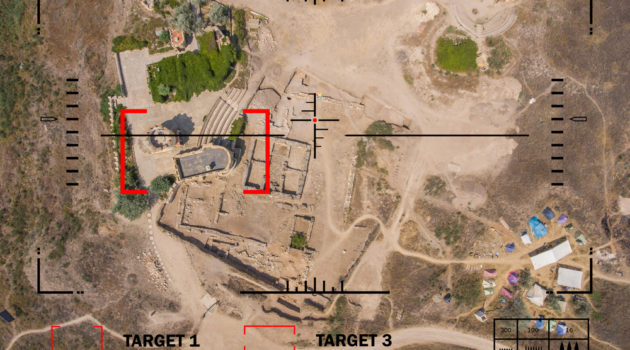 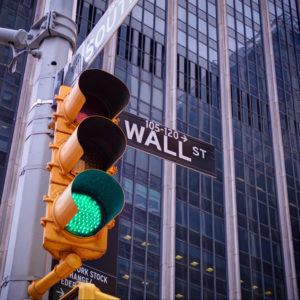 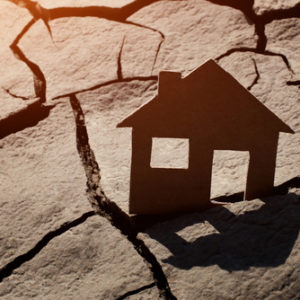