Stock options can be a great way to give your portfolio some added “oomph.”

But they tend to be feared by many individual investors.

To be fair, options do sound complicated, involving words like “contracts,” “strikes” and “expiration.” And if used incorrectly, they can quickly lead to big losses.

On the other hand, few instruments on Wall Street offer as much profit potential in such a short amount of time — often with no more than a few hundred dollars at risk if you’re wrong.

So I strongly urge you to consider adding stock options to your investment strategy. And to get comfortable with how they work, you can start with the safest form of options trading there is.

As an added plus, volatile markets make this method even more lucrative, as I’ll explain in a second.

But it will only make sense if you understand how options work in the first place.

You might know that stock options trade alongside stocks on the major exchanges. But while stock shares represent part ownership in a company, options represent rights and obligations.

Buying an option gives the buyer specific rights to 100 shares of a given stock.

A call option gives the buyer the right to buy that given stock for a set price, called the strike price. Those rights expire on a set date. If the person holding the option doesn’t exercise their rights before then, the rights disappear and the option becomes worthless.

The buyer doesn’t have to exercise their rights, though. They can choose to close the position at any time by selling the option, either for a profit or a loss.

But you might be surprised to learn that you don’t have to own an option in order to sell it.

As I said, when you trade options, you’re trading rights and obligations.

And it starts with someone selling that obligation — receiving money in exchange for agreeing to fulfill the terms of an options contract if the buyer decides to exercise their rights.

It’s known as writing options… and it’s not as complicated as it sounds.

So you’re sitting on a nice profit.

And somewhere out there, a trader is thinking that Apple shares could be worth $215 or more by the end of the year. But with the market’s volatility, he’s not willing to stake a large amount of cash on his analysis. So he’s turning to the options market instead.

If he’s wrong, however, and Apple never gets above $205 over the next year, his option will expire worthless.

But imagine being on the other side of that trade…

Remember, for this example, you’re holding 1,000 shares of Apple that you bought for $150 each.

So you could sell call options against your Apple stock. You essentially create a contract saying that you’re willing to sell 100 shares of Apple at the option’s strike price any time before the option expires.

That’s instant cash for your portfolio… and there are a few ways it could play out.

If Apple tops $205 a share, the person who bought your promise — the call option — could ask you to fulfill its terms. You’ll be forced to sell him 100 shares of Apple for $205 each… even though the market price is a bit higher.

But that’s not so bad!

If you bought Apple for $150 a share, selling them for $205 nets you a 37% gain. Plus you still have 900 shares of Apple left to capture further upside in the stock price.

It gets even better if Apple shares never trade above $205.

Sure, you don’t see a lot of capital gains in your stock. But you still collect every dividend Apple pays out. And if the option expires worthless, you get to keep the $1,100 you received for selling the option.

So selling calls against your stock shares is a great way to earn income in up-and-down markets. During upturns, you can sell shares for a nice profit… and you can keep cash rolling in when the stock market heads south.

Best of all, volatility tends to push up option prices — meaning you’ll collect bigger payouts by selling them! 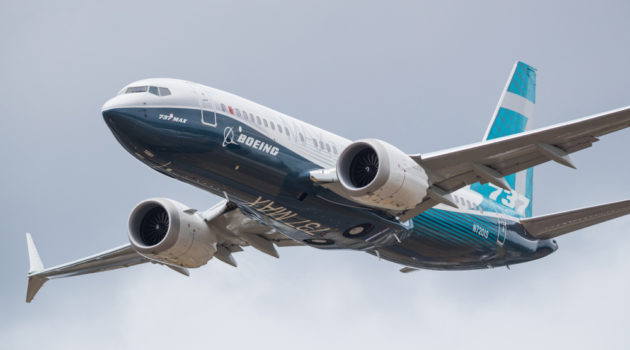 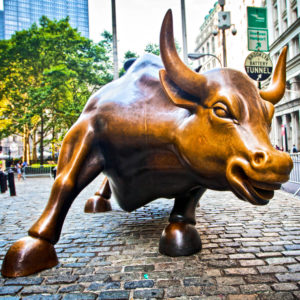 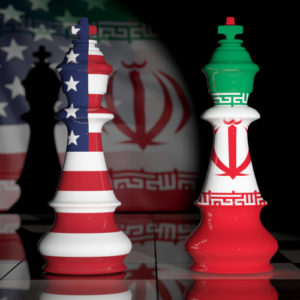 Today, Byron King details the rather impressive technology that Iran possesses, and explains how America’s Middle East presence will never be the same because of it… 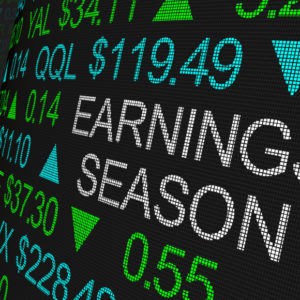