The Truth About Your 2018 Tax Refund

Are you counting on a big tax refund to help with expenses this year?

Better call your accountant or double check your return — because you might be among the many Americans who will be extremely disappointed with their tax refunds this year.

According to the IRS, American tax refunds so far are coming in 8.7% lower than last year. The media has been running with this story, coming up with frantic headlines.

“Millions of Americans Could Be Stunned as Their Tax Refunds Shrink,” says The Washington Post.

And my personal favorite: “Trump’s Tax Cuts Are Already Hurting Americans,” according to Paste Magazine.

As always, though, the truth is more complicated than that.

So today, I want to take an honest look at what’s happening to your taxes, and make sure that you’re making the best decisions to protect your income.

An Interest-Free Loan to Uncle Sam

I’m always amused when someone cheers about receiving a large tax refund.

That’s because the money you receive from a tax refund is yours. It’s always belonged to you. You simply let the government borrow it — free of charge— throughout the previous year.

Should you really be excited about leaving your own money with the government while earning absolutely zero interest on your deposit?

Our tax system is organized so that we set aside a bit of money from each paycheck or Social Security check we earn to cover our eventual tax bill. That way, when your taxes are due, you won’t find yourself with a big bill and no means to pay it.

How much is removed from each payment is typically tied to a table that calculates your estimated taxes for the whole year. It considers things like how many dependents you have and what your projected tax bracket will be.

Once a year, each working American files a tax return. It essentially compares how much was withheld from your paycheck over the year versus what you actually owe. If you withheld too much, you get the excess back as a refund.

But think about what you could have done with that money if you had received it in your paycheck throughout the year!

And that brings us to this year. Tax refunds are projected to be lower simply because Americans got to keep more of their hard-earned money along the way.

When the Trump tax cuts went into effect at the beginning of 2018, it set the stage for most Americans to pay less in taxes over the course of the year. According to the nonpartisan Tax Policy Center, the average taxes paid by individual Americans should decrease by $1,260.

Perhaps more importantly, the new tax code allowed for lower withholding amounts. In other words, Americans didn’t have to wait to file their tax return in 2019 to benefit from the law. Instead, each paycheck was a little fatter. So Americans got a bump in take-home pay right away.

Now, a year after the new tax law went into effect, the media appears to have forgotten about the bigger paychecks. Instead, they’re focused on how Americans aren’t getting as much back from the government — ignoring the fact that Americans didn’t have to give as much to the government in the first place.

How to Make the Most of Our Improved Tax Situation

If you ask me, I’d much rather get to keep the income that I earn than let the government hold it for a year at a time.

Here at The Daily Edge, we constantly tell you about opportunities to grow your income in multiple ways — including investing in dividend-paying stocks.

So if you’re one of the millions of Americans who are keeping more of their income from each paycheck or Social Security payment but getting a lower tax refund as a result, there’s a great way to turn the tables in your favor.

Instead of spending the extra money you’re receiving in each paycheck, you could invest it in one or more of our dividend opportunities. It’s easy to set up a dividend reinvestment program (DRIP) or even use a fintech investment program like Robinhood to steadily invest a portion of your income into high-yielding stocks.

If you take this approach, you’ll actually grow the money that you’re saving from the lower tax rates, generating extra income from the dividends that you’re paid. That’s far better than letting the government keep your money for free until it gives you a “refund” at the end of the year.

And if you are still expecting to receive a big tax refund this year, I encourage you to consider a similar approach. If you place a portion of your refund into our high-yield income plays, you’ll protect the extra wealth you’re getting back from the government. And you’ll also be locking in a steady stream of income payments for years to come.

Going forward, you might want to consider changing your withholding options with your employer. That way you can start getting more out of every paycheck today, rather than waiting until the end of the year to get your own money back.

And next time you hear someone complaining about how their tax refund isn’t as big as they were expecting, please remind them that this is actually a good thing. After all, it’s much better to get our own money throughout the year than to keep it in some government account earning zero interest for a year at a time. 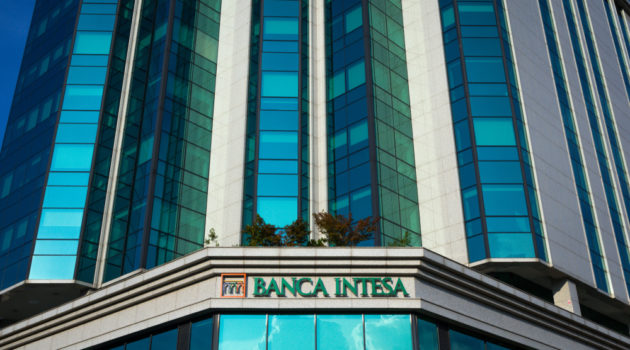 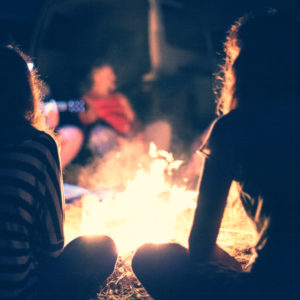