“Turkey? Am I Really Talking About Turkey??”

I got a laugh this week when I got an email from Alan Knuckman with this in the subject line.

Over the past week or so, the markets have been under pressure thanks to a debt crisis in Turkey. The country itself has some big debts that are becoming harder and harder to pay. Meanwhile, many individuals in the country also carry high debt loads and there are reports of people taking out bank loans to cover the interest on existing bank loans.

Common sense tells us that this won’t end well.

But why is this affecting U.S. markets? And what exactly does this mean for your retirement account? That’s what I want to talk about today…

Well, the world’s debt markets are connected like a spider web. Many of Turkey’s debts are denominated in U.S. dollars and/or euros. And that debt is held by financial institutions in the U.S. and Europe.

So there is a legitimate fear that these institutions could take a big hit, and they could be forced to sell other positions to make up the losses they’re taking on Turkish debt. This is a simplification of course, but you can see how investors are worried that this issue will spread into other markets

Still, despite all of the headlines, this isn’t the type of crisis that will totally derail global markets. It’s nothing like what we saw when the U.S. mortgage industry imploded ten years ago.

Not only is Turkey a relatively small player on the global front, but there’s another big difference between today and when the last financial crisis hit…

Back in 2007, prices on a lot of assets were very high and very speculative. You had people quitting their jobs to buy land and build new homes. Even some members of my immediate family decided to become mortgage brokers (even though they had no experience in lending at all!). Essentially, there was a mania building and everyone was excited about the economy, excited about investing, and excited about the real estate market…

When things became too speculative, it was natural for a crisis to send giant ripples through global markets. But when stock prices, asset prices, and other investments aren’t trading at sky high levels, there’s not nearly as much risk.

So today, you can still invest with confidence because we’re not anywhere close to the excessive optimism that typically precedes a market meltdown.

Now, let’s take a step back and take a look at what’s REALLY happening in today’s economy.

Last month, sales were up 0.5% over the June numbers, and this is the sixth straight month that we’ve seen gains in retail sales. The report was better than most investors were expecting, and the strength primarily came from apparel stores and restaurants.

The growth accumulates over time and really goes far in helping our economy grow.

I place a very high importance on these retail sales figures — much more than the importance of Turkey or even the ongoing trade discussions.

That’s because for all the talk about international issues and trade risks, the U.S. economy is still DOMINATED by consumer spending. About two-thirds of our economy is driven by people like you and me spending money to help drive profits at businesses — to create more jobs — and to boost stock prices for retail companies.

We’ve talked extensively about the wealth effect in the U.S., and how individuals have more money to spend and more confidence to pull their wallets out of their pockets.

This week’s retail sales figures show us that the wealth effect is still alive and well. And as long as that trend continues to work, we’ll continue to invest in the best retail stocks we can find.

Tune in tomorrow as I dive deeper into this booming retail sector and give 2 stocks that are benefiting most from this “wealth effect.” 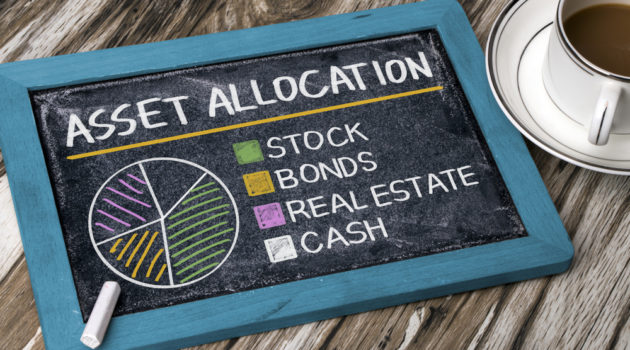 Today, Zach Scheidt explains how one unfortunate situation made him reflect on the strong trends in store this holiday season… And gives investors a handful of stocks set to benefit most. 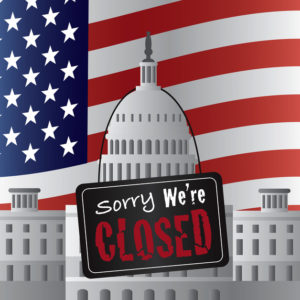 Generally speaking, gold miners are bad businesses. They bury perfectly good cash in the ground and tend to issue lots of shares just to stay afloat. So when one comes along that actually turns out to be a good business, it's important to take note. Chris Mayer has found just such a company. Read on... 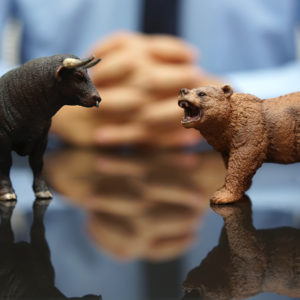