One of the biggest names in the U.S. financial sector is about to make an important announcement.

An announcement that will shock the markets, shift Wall Street’s perspective on mega-banks, and hand you thousands of dollars in the process (if you know how to play it).

Today, I’m blowing the whistle on this secret that will soon be revealed.

And I’ll show you the best way to profit from this new revelation.

But you’ll need to act quickly.

Because once the cat is out of the bag, it will be too late to lock in your first opportunity at big gains from this paradigm shift.

A Shift in the Market Leads to Unexpected Profits

For most Americans, the day kicked off what has become an unsettling period. In the days since February 5th, the stock market has completely shifted its personality.

Now, instead of moving steadily higher each day, the market has started swinging wildly. Some days the Dow rallies by 400-500 points, and other days it gives up 700 points.

Fortunately for buy and hold investors, the upswings have largely matched the downswings, leaving the overall market in a broad and wild trading range.

But the crazy action has certainly caused some sleepless nights for everyday investors.

Do you know who isn’t cringing at the pickup in market volatility?

The men and women who man trading desks at the blue chip investment banks on Wall Street.

These trading desks are responsible for helping institutional investors get in and out of positions. So when mutual funds, endowments and pension funds decide to shift positions in reaction to the new market dynamics, they call the trading desks to make big block trades.

Think about all of the individual investors who panicked and took money out of their mutual funds.

Those funds had to sell shares to get cash to pay their investors.

And then when the market bounced and individual investors had FOMO (fear of missing out), they put money back into mutual funds. Of course, the funds had to call their buddies on the trading desk again to buy massive amounts of shares.

Since the market became more volatile on February 5th, big institutional investors have been forced to become much more active. And as billions — actually more like trillions — of dollars get allocated into different stocks, bonds and currencies, Wall Street’s trading desks are moving money and collecting huge fees.

And this week, investors are going to start hearing about these profits.

On Friday morning before the market opens, J.P. Morgan Chase (JPM) will release its first quarter earnings announcement. The press release will be followed by an 8:30 A.M. conference call.

Investors are expecting the company to earn $2.28 per share, which is a 38% increase over the $1.65 per share earned last year.

The reasons for owning shares of JPM are well documented (and we’ve talked about them a lot here at The Daily Edge).

But even with this positive backdrop, no one is talking about the new trading environment and how it will further accelerate JPM’s profits.

During J.P. Morgan’s conference call, the management team will walk through the different business units and explain which areas did well and have the most potential for improvement.

Trading desk profits will be a major highlight of the call.

And when the opening bell rings on the New York Stock Exchange one hour after the call, I expect shares of JPM to surge higher.

Don’t forget, all of the major Wall Street banks have similar business models.

So if J.P. Morgan Chase announces strong trading revenue, you can bet that Bank of America (BAC), Morgan Stanley (MS), Wells Fargo (WFC) and Goldman Sachs (GS) will all trade higher as well.

That’s because the trading desks at these firms should also lock in great profits. And once J.P. Morgan announces the gains, investors will connect the dots and send these other investment bank stocks higher as well.

Lock In Your Profits Before it’s Too Late

Today is Wednesday, which means you have less than 48 hours to get prepared for JPM’s announcement.

I’d recommend buying an assortment of the Wall Street mega-bank stocks today, before the word gets out.

These banks are already primed to trade higher thanks to the tailwinds of higher interest rates and a growing U.S. economy. This new source of profits thanks to the market volatility is just going to add jet fuel onto an already hot investment area. 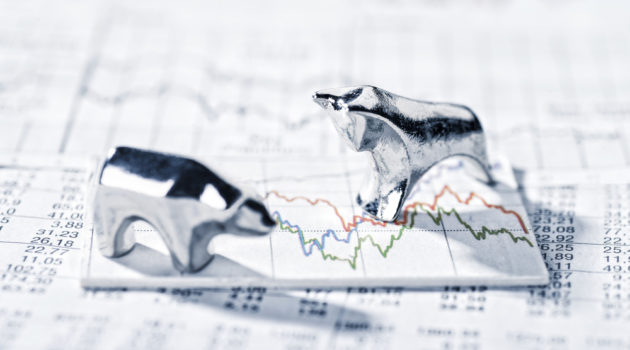 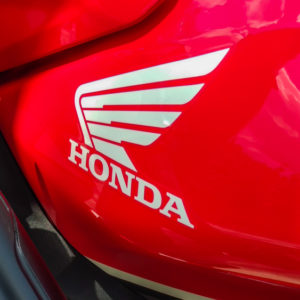 Double Your Money on the Untold Energy Story

By now everyone is well aware of the boom in US oil production. But there is one aspect of the US energy boom almost no one is talking about: natural gas. Today, Matt Insley looks at one company that stands to benefit the most from this under-the-radar energy story. Read on...