The United States is on the cusp of making one of the biggest economic changes seen in modern history.

But you only have five days left to prepare!

Because on Wednesday, November 1st, details will be posted for the new Republican tax legislation. And when that happens, the market will react. And if you’re not prepared ahead of time, you’ll miss out on some tremendous opportunities.

Yesterday morning, the U.S. House of Representatives passed a key piece of legislation that paves the way for a “huge” tax reform package.

With a majority vote of 216 to 212, the House approved a Federal budget resolution.1 This resolution is a very important step towards getting the new tax package passed.

Now that the budget resolution has been approved, the new tax package can be drafted to fit within the constraints of this budget. And as long as the tax package lines up with the budget, the package will only need a simple majority vote to get through congress.

Since the Republicans hold a majority in both the House and the Senate, the odds of this tax reform package passing have increased substantially.

Now, we’re just waiting to see the details of the Republican tax package which should be release Wednesday, November 1st.

Simplify the Process, Stimulate the Economy

While we’re still waiting for specific details on the Republican tax package, there are two primary objectives that have been made clear. Republicans want to:

Here’s how they plan to do that…

In order to simplify the process for paying your taxes, the Republicans have advocated a system with just three tiers of tax brackets for individuals. But while this has been covered in the media quite a bit, the real simplification comes from a totally different set of changes.

Republicans are planning to cut back on the number of special deductions and other special loopholes that taxpayers use to reduce their taxable income. These reductions should make it much easier for individuals (and corporations as well) to file tax returns and quickly find out how much tax they owe.

I don’t know about you, but I’m excited about that concept!

Each year, I pay an accountant several hundred dollars to calculate how much I owe the government. There are deductions that need to be determined, special forms that must be included, and different scenarios that need to be evaluated…

And I’m filing as a simple “head of household” with very few special situations to account for. I can’t imagine the process for small business owners who have property to depreciate, expenses to classify, and other obscure schedules to fill out.

Keep in mind, that most of these special deductions and loopholes are used by more affluent individuals and large businesses. So even though the opposition claims that tax cuts offers too much for wealthy taxpayers, keep in mind that these taxpayers will no longer be able to use special loopholes to claim tax breaks.

The second goal is to stimulate the economy by reducing tax rates across the board. This is true both for individuals and for corporations.

Once again, I’m in favor of this concept and you should be too!

Because when the government cuts taxes on individuals and corporations, it means more of your hard-earned money stays in your pocket.

When individuals have more money to spend, it helps the economy. That’s because this money will be spent on products and services that promote more jobs right here in the U.S…

Lower taxes on corporations also promotes jobs, but the benefits go even farther.

So a tax break for “evil corporations” actually translates to a “retirement stimulus package” for middle class Americans.

Make Sure You’re Prepared For the November 1st Release

As we quickly approach the November 1st deadline for the tax package to be released, you need to make sure you are fully prepared to profit from this announcement.

You see, up until now, the Republican tax package has been cloaked in secrecy, and the media has covered this package with plenty of skepticism. Investors aren’t fully aware of the potential this tax plan could have on the economy and the financial markets.

I expect that when the plan is released on Wednesday, a few key areas of the market will move sharply higher. In particular, stocks of companies that benefit the most from these tax packages should advance.

So what companies should you be investing in?

Well, we’ve covered many of these opportunities in past issues of The Daily Edge. So I would recommend spending some time this weekend going back through previous issues. You could also check out our Facebook page which has links to many of our recent articles and recommendations.

And as a quick refresher, here are some of the stocks I’m particularly excited about:

Here at The Daily Edge, we’ll be carefully reviewing the tax package once it is released, and of course we’ll keep you posted on new opportunities that emerge as details are revealed. For now, please make sure you are prepared ahead of time — before the tax package is released on Wednesday. 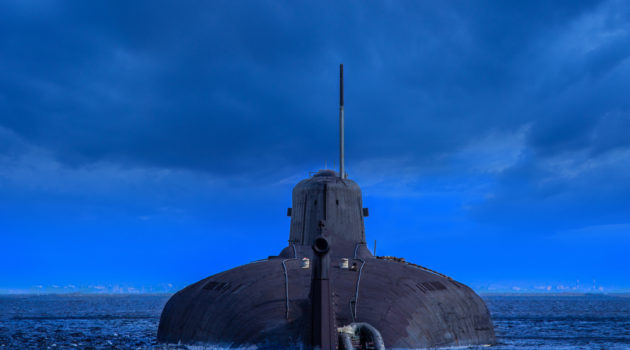 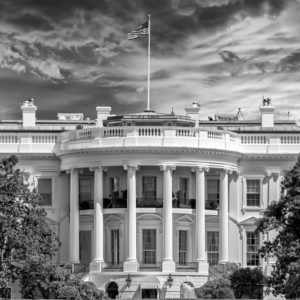 Can America and The Deep State Coexist?

The price of oil is rising lately, due to “events in Egypt,” as the saying goes. Well, yes. Despite being home to modest oil output with zero net oil exports, Egypt owns the Suez Canal. Thus, disruptive events in Egypt can move oil prices, at least in the short term while oil operators reroute large...