Amazon is the greatest company of my generation.

Better than Microsoft, Google, and even Apple.

Amazon has an unheard of ability to punch their competition in the mouth just by announcing a new venture into their industry. But even scarier, they actually have the resources to execute.

The industry doesn’t matter. Retail, shipping, cloud computing, pharmaceuticals you name it. No industry is off limits to Amazon’s reach.

Amazon today is Ford in the 1900’s with twice the innovation. This is Google, FedEx, and Wal-Mart rolled into one. Jeff Bezos has single-handedly changed the way that you and I buy goods for the rest of our lives.

But that doesn’t mean I’m recommending their stock…

Welcome to the Exuberance Phase

Here’s what we know for certain:

Seems like three solid reasons to buy. But not so fast.

The way I see it, there are two possible fates for Amazon. And neither end with Amazon living up to its 256x P/E ratio…

What’s the end-game for Amazon?

Jeff Bezos is hell-bent on destroying all traditional retailers, but has he thought about what happens when he pisses off too many corporate suits?

These are not startups he’s going after. He’s attacking head on the hundred billion dollar corporations that have dominated their respective industries for decades. But now that “All-mighty Amazon” is entering their market they should just roll over?

Investors can already see that this won’t be the case. Just look at Stock Wars winner Wal-Mart (NYSE:WMT). On the day Amazon bought Whole Foods in June, we talked about how the overreaction was a buying opportunity for WMT. Since then, WMT is up over 17% while AMZN is actually lower.

That’s because Wal-Mart isn’t lying down without a fight. In fact, the increased competition is forcing them to be more efficient.

Their acquisition of Jet.com in 2016 may be the most underrated purchase in recent history. At the time, the $3 billion sticker price seemed high, but look what they’ve done since — Marc Lore and company has increased their e-commerce growth rate to 40% year-over-year (Amazon’s is 22%) while quadrupling the number of products available on their site.1

Now add in the fact that Wal-Mart has free 2-day shipping without a $99 per year subscription fee, and can you see why this Amazon valuation is starting to look a bit high?

The competition will always fight back.

Amazon Fate #2: Antitrust Lawsuits Are On The Horizon

Now let’s take the opposite side and say Amazon does take over the world like their current valuation projects.

There will be no retailers, all groceries will be delivered by Whole Foods, and all goods will be ordered through your home Alexa. Mom and pop shops are squeezed even further and Amazon’s major competitors are safely in their rearview — what happens in this scenario?

The government steps in.

The concept is simple, when one company starts to control more and more of the economy, it becomes a form of centralization. And that’s exactly what Amazon is accomplishing.

Here are the facts — In 2016, Amazon sold 6 times as much online as Walmart, Target, Best Buy, Nordstrom, Home Depot, Macy’s, Kohl’s, and Costco combined. Their web services business rents critical bandwidth to major corporations like Netflix, Slack, DropBox, Pinterest and even the federal government. And now they’re branching into other industries like groceries and pharmaceuticals where their massive reach should also give them a competitive advantage…

This type of increased reliance on Amazon for many different aspects in a consumer’s life is unsettling to lawmakers. What happens if Amazon fails unexpectedly? Or a scandal breaks out? Or they eventually stretch themselves so thin that they cannot repay their massive amounts of debt?

Not only is your Prime account on the hook, but so is your internet, medicine, groceries and a host of other goods and services that you could potentially rely on Amazon to supply.

In addition, the popularity of Amazon.com has given them substantial buying power compared to retail and less-dominant online competition — which has sparked another concern.

With so much buying power, they could potentially force suppliers to sell at uncompetitive prices — similar to the strategy Amazon used in acquiring Diapers.com back in 2011.

Right now we are still in the exuberance phase of Amazon. It’s still a shiny new company that needs to be deciphered.

But it’s only a matter of time before investors will talk about Amazon in the same light they talk about the Dot Com bubble.

They’ll reminisce over the hype, wonder how they never saw the writing on the wall, and think about how they got crushed.

1 Walmart Is Coming for Amazon – and Winning, Inc., Alex Moazed 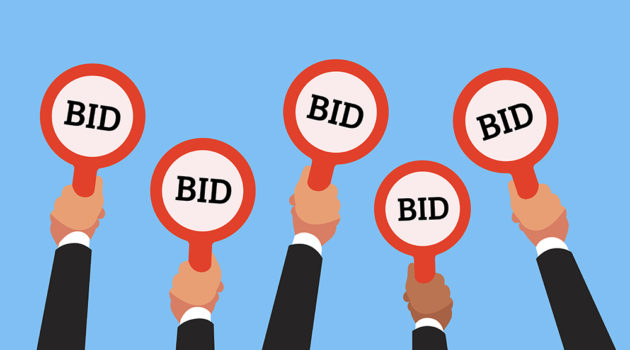 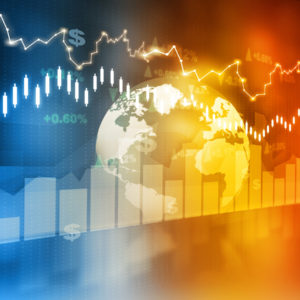 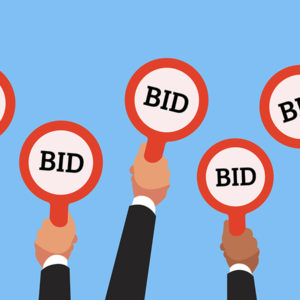