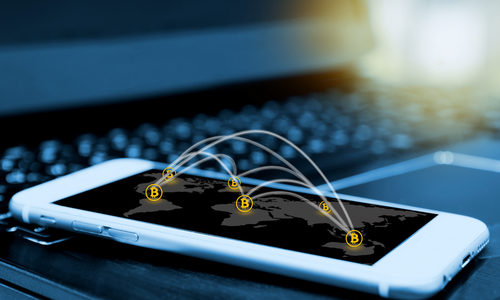 The Death of Bitcoin

What you’re about to read is wildly opinionated.

But hey, it’s Friday. And it’s time to get a MASSIVE market forecast in front of you. After all, I want YOU to be ahead of the big story before it shows up on the nightly news.

My publisher, Matt Insley — who rarely writes his own articles these days — felt that this story was too important not to be heard.

This is a story the mainstream media isn’t covering.

And millennials aren’t going to get the memo either, before it’s too late.

But, mark my words…

This is the death of Bitcoin…

The world’s foremost TV/movie streaming company, Netflix, was hacked. And the trail of breadcrumbs leading away from the crime scene leads me to a shocking conclusion.

The hack was simple and deliberate. A hacker by the name of “thedarkoverlord” gained access to the upcoming season of a popular Netflix original series “Orange Is the New Black.”

Long story short, the hacker stole TV content and threatened to give it away online before Netflix’s intended release date. Unless Netflix paid a “modest” ransom of around $50,000.

Another ho-hum hacking story, right? Not so fast. This is where the story takes a turn.

Any good movie-watcher knows that when a ransom is demanded, it’s not the money that matters… it’s the getaway.

After all, how are you supposed to ransom $1 Million (or in this case $50k) pick it up from a gas station trash can and actually GET AWAY with it?

You see, the Netflix ransom was demanded in mysterious and untraceable Bitcoin.

And it’s becoming more common practice to demand ransom in Bitcoin, too. This from the NYT:

“Those threats have increased with the advent of ransomware, malicious software that encrypts victims’ data and prevents them from accessing it until they pay a ransom, often hundreds or thousands of dollars’ worth of Bitcoin, a cryptocurrency.”

If you don’t know the story about Bitcoin I’ll get you caught up.

With my opinion of course…

The “cryptocurrency” holds a lot of technology.  And to really understand it, you need to know about “blockchain.” (Keep up here. Times are changing and knowing about things like blockchain matter in today’s market, as you’ll see…)

Blockchain is a “distributed database” that continuously evolves. Think of it as a growing list of records that can’t be tampered with. Or for a real world example, pretend for a second that every single U.S. dollar bill in America was catalogued electronically in an online database by serial number. From the second it comes off the printing press the bill’s “history” is on record. Every transaction, continuously updated.

Okay. So that’s what blockchain brings to the table… solid technology that can track transactions and keep tabs on digital currency. 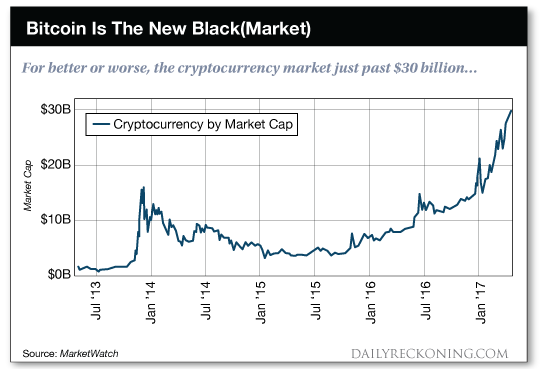 All said, Bitcoin is impressively-encrypted, money-transferring technology. From my perch, calling it a “currency” is a little generous.

Looking through the lens of a technology, that’s where things get interesting with this Netflix/Bitcoin story.

The revolver and semi-automatic weapons…

Even the advent of the internet…

With each of these impressive technologies came a sinister downside…

Bitcoin is no different. If you look under the hood you’ll see that what really makes Bitcoin tick is less-talked-about, more sinister transaction record. Oh if that blockchain could talk!

So, the Silicon Valley logic that bitcoin is free market technology and you can use it to protect against inflation… invest… pay friends… shop… etc… is NOT the whole picture. It’s also why I’m all puffed-up about Bitcoin.

And mark my words, coming soon the script on Bitcoin is going to flip…

Similar to the disruptive technologies I listed above, Bitcoin will undergo the standard lifecycle of development… and I believe that will include swift, sweeping government regulation. Similar to gun control, car insurance, cyber regulation and more…

However, unlike most of those other technologies, I don’t think Bitcoin will survive this deathblow of regulation.

Here’s an example of what I mean…

The Netflix example above was, for all intents and purposes, harmless. Yes, hacking and demanding a ransom is illegal. But, the large scale ramifications aren’t that big.

That’s all going to change when the bad guys up the game.

For instance, what if someone hacks a more important/vital piece of U.S. infrastructure? Instead of the latest season of “Orange Is The New Black”?

What if American lives are at stake. What if ransoms for high-value kidnappings come tethered to one nasty little reoccurring detail… “pay us in Bitcoin.”

That’s when the encrypted emperor will be stripped naked. Bitcoin will bear the full brunt of a media and government onslaught. It won’t be pretty.

Mind you, this could happen overnight. Just like the Netflix news a few days ago.

All it takes is large-scale ransom disaster… and swift action by congress. And that $30B in crypto-cash market cap could be wiped out.

After all, we’ve seen this exact type of action before. Much like the sanctions against countries like Russia or Iran… or the financial regulation changes for say, online gambling.

You see, right now you can transfer money directly from U.S. bank accounts, through a third party, into Bitcoin.

But, like a sock puppet, the U.S. Government controls the banking system — as well as the credit system.

Add it all up and one single emotional, urgent, media-driven government regulation could destroy the financial transaction that funds cryptocurrency.

It’ll be the death blow to Bitcoin. And it’s not just me saying it either…

I just heard an interview from Agora Financial’s Chief Technology Officer, Ray Blanco, who shares my same concerns about Bitcoin:

“I look at bitcoin right now, I see huge risk. Blockchain advances all get figured out in the years ahead regardless. Bitcoin itself, it’s doomed. The end is near. Soon as Congress has a reason, they figure out how to shut it down. You mark my words. Too many banks have too much to lose. And if we know one thing, it’s that big banks and Congress are part of the same beast.”

Just wait until the next hack comes to light — and the victim is a bit more important than a Netflix series.

This is a story you won’t find in the mainstream. And if you or any loved ones are playing around with Bitcoin accounts, this is your fair warning. This Bitcoin disaster could happen overnight. Any day.

I bet it’s only a matter of time.

Have a good weekend, 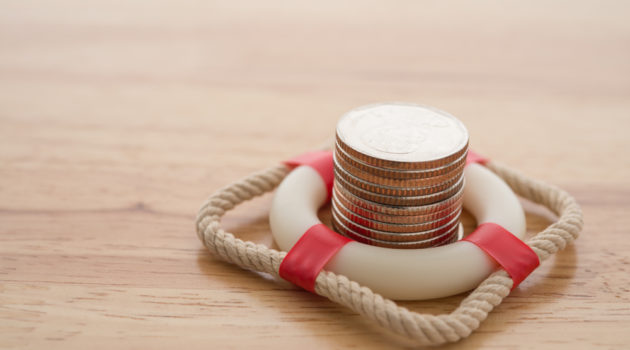 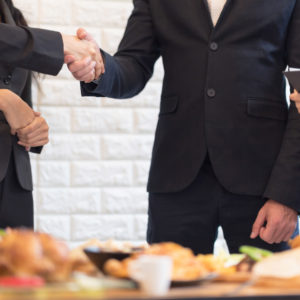 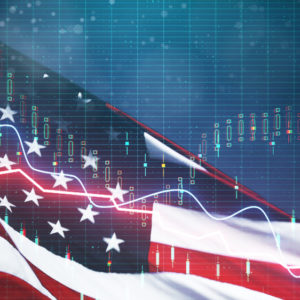