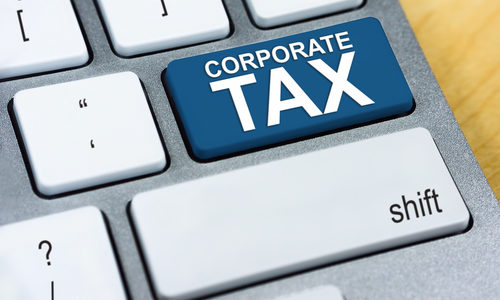 You finally made it!

The day you’ve been waiting 6 months for has finally arrived! 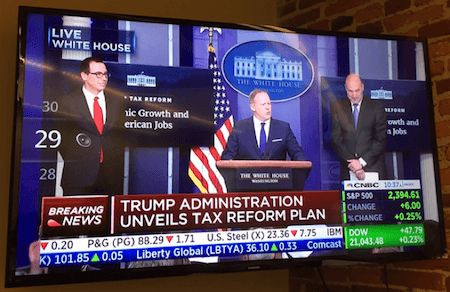 It’s official. Slashed corporate tax rates and repatriation is on the way!

For weeks we’ve talked about uncertainty controlling the markets.

Trump talked a big game during election season, but hasn’t been able to back up the talk on the major issues investors care about.

First was the struggle over health care. Trump was adamant on repealing and replacing ObamaCare during the campaign season, but so far hasn’t had any luck. Even though Republicans control all houses of government, they were still unable to cooperatively pass a viable bill. This left massive doubts in the minds of investors regarding the future of the Trump rally.

And the worst part, this health care failure lead to delays in the reforms that Wall Street cares most about — taxes, repatriation, and deregulation. Through 96 days of the Trump presidency, investors have been left in the dark regarding the future of their retirement accounts…

But you know the saying, 97th day is a charm.

Because yesterday, the 97th day of Trump’s presidency, his administration laid out the groundwork for the tax plan that the Trump rally was built on — finally validating the massive 17% run-up that the Dow has had since November. And let me just say, what a wonderful time it is to be invested in the markets.

Here are the details you need to know…

The proposed tax plan has two parts — an individual side and the corporate side.

All sounds well to me, but it’s this next part that is going to move the needle on your retirement account…

In addition, he mentioned a “very competitive repatriation rate” that would encourage trillions of dollars to flow back into the U.S. economy. Unfortunately, no specific tax rate was given on repatriated funds, so you’ll have to stay tuned for future announcements.

But with that being said, I’ve picked out three companies that stand to benefit the MOST from this tax plan. These companies have a combination of high tax rates and huge sums of overseas cash that make them ideal investments during the Trump administration:

Apple (AAPL)– Apple is positioned to have the most to gain from this Trump tax plan. They currently have over $230 billion of cash held overseas, which means that Apple is poised to save tens of billions of dollars from repatriation alone. Investors are speculating this windfall could be used for a massive one time special dividend, or to pay for potential acquisitions. A few companies that could be in Apple’s crosshairs are Netflix, Twitter, and even Tesla.

ExxonMobile (XOM)– The oil giant stands to benefit more than the average company. In addition to the $54 billion in overseas cash, ExxonMobile also currently pays one of the highest effective tax rates of all U.S. companies — which means BIG savings for XOM.

Citigroup (C)– It’s no secret that I’m currently a fan of bank stocks. After a strong earnings season from most banks, this tax reform plan is just the cherry on top. Citigroup could be the biggest winner though, because of their $46.7 billion cash hoard overseas. And don’t forget about the future catalysts that I talked about yesterday. Tax reform, deregulation, and rising interest rates are all future catalysts lined up to boost the entire banking sector.

Remember, we’ve only heard the bare bones of the tax plan so far, so be sure to stay tuned for further updates that could impact your retirement account.

In the meantime, I’ll continue to scour the markets for new Trump-era opportunities. This opportunity-laced political environment is bound to shake things up on Wall Street. And with your Daily Edge subscription, you’ve got a front row seat to the action. 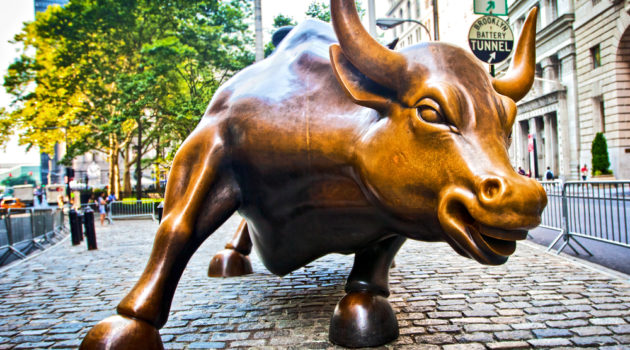 Today, Zach Scheidt shows you how a specific group can help you sidestep the trade war risk, while at the same time adding valuable growth to your hard-earned nest egg…

Given the number of questions Zach Scheidt has received about Bitcoin and cryptocurrencies, today he’s sharing the basics, as well as some of the ways responsible investors can make money on cryptocurrencies.

One reason is that global oil demand growth is moderate, due to the creeping worldwide lack of economic confidence.

Gold has been dropping over the past few weeks, especially so last week. However, I still believe the long-term fundamentals for gold are still intact. Sure, we may have a rough patch in front of us, with painful down-swings in gold prices and related mining shares. But beware trying to "market-time" this.