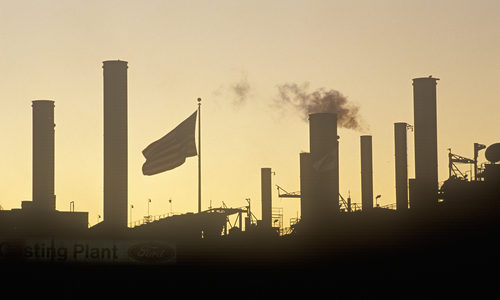 Today, while most of the financial world is focused on Janet Yellen and her miniscule interest rate hike, Trump is sneaking out the back door.

The Commander in Chief is hopping on Air Force One and leaving Washington.

You probably won’t hear much about Trump’s meeting today. That’s because the media will be hanging on every word coming out of Janet Yellen’s mouth. But Trump’s purpose today will have far more long-term impact than any statement the Fed Chairman could make…

Today, President Trump will be traveling to Detroit to meet with top executives from the auto manufacturing industry. The meeting is something of an “11th hour intervention” to save as many as 600,000 jobs!

So if this meeting is likely to have such a great impact on saving jobs, why would Trump schedule it on the same day as the Federal Reserve rate hike?

I’ll tell you why…

It’s because this meeting is likely to embolden some of Trump’s most powerful (and verbal) enemies. The meeting could trigger a new wave of protests across America. The meeting could even lead to new supreme court cases challenging its agenda.

Trump isn’t backing down on his pro-jobs agenda.

But it appears that he’s willing to be a bit more subtle about this sensitive meeting… Scheduling it on a day when so much of the media will be distracted elsewhere.

So what is this 11th hour meeting in Detroit all about? And more importantly, how can you profit from it?

Trump’s Campaign Against the EPA

The agenda for Trump’s meeting today is to discuss environmental regulations for cars sold in the U.S.. These regulations were recommended by the Environmental Protection Agency and signed into law by Obama.

New standards have already taken effect with the companies’ 2017 models and will be increased gradually over the next 8 years.1

Auto makers worry that these stringent regulations will not only hurt profits. They will also lead to higher vehicle prices and threaten as many as 600,000 jobs!2

Now I have to say that I’m all for protecting our environment.

After all, I’m the father of a big family, and I want to leave my children with a clean, vibrant and beautiful planet. Heck, I even drive an emission-free electric vehicle!

But I think most of us can agree that the EPA has taken things too far. In the name of protecting our environment, the EPA has placed stringent regulations on many American companies.

Whoever cooked up the idea in Washington to put inefficient “corn-fuel” into cars is insane (oh, wait, I know who it is… it’s cash-rich corn lobbyists and over-zealous democrats. )

Not only is ethanol inefficient (in the sense that the amount of energy that goes into getting a gallon of ethanol is about as much or more energy than you’ll ever get out!), but in some cases ethanol can gum up small engines or harm fuel storage.

Regulations like this can kill jobs. They have hurt real families. And I believe they have stifled creativity and innovation that could ultimately have led to better standards that ultimately do more to protect our environment.

Think about this for a moment…

If the EPA regulations really do put 600,000 jobs at risk and cause new vehicle prices to move higher, what do you think will happen?

The economy will weaken because of the lost jobs. And in a weak economy, fewer people buy new cars. At the same time, higher new car prices will make it even MORE difficult for average Americans to buy new cars.

So what we will have is a nation that continues to drive older, less fuel-efficient cars out of necessity. Which means the EPA’s regulations will actually do more harm than good!

Whew! Sorry for the rant there. But hopefully you get my point.

I’m not saying Trump is going to end the ethanol mandate in today’s meeting, or any time soon — but he has gone on record about “draining the swamp” so we could soon see some pushback on the EPA.

Trump’s meeting today should be a big step towards deregulation or new alternative regulations that both stimulate the economy, and also protect our environment in a reasonable manner.

Let’s get off the subject of the EPA. I’m sure I’ve given some of you enough fodder to send me hate mail. (And I’d love it if those of you who agree with me would chime in too! Email me at EdgeFeedback@AgoraFinancial.com)

Today, I want to show you three great companies that could benefit from Trump’s Clandestine meeting in Detroit.

Auto manufacturers are going to thrive under President Trump’s administration.

There’s just no getting around it!

And all of that will push car manufacturer stocks higher.

This is a great time to invest in car manufacturers. That’s because shares are relatively cheap. And that’s partly because investors are worried about environmental regulations.

When those regulations are loosened, I expect to see these stocks shoot sharply higher.

Here are the three best stocks you should consider.

I’ll be watching for media coverage of this event and I hope to update you with good news for these stocks very soon! 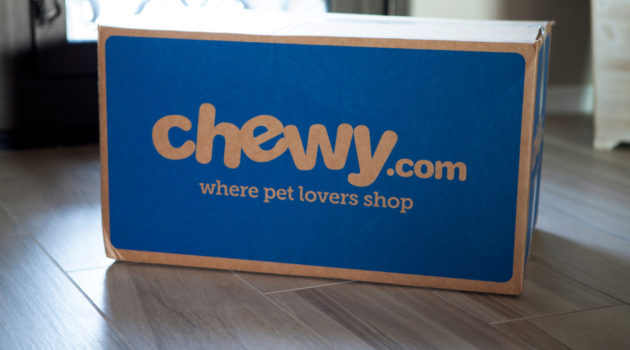 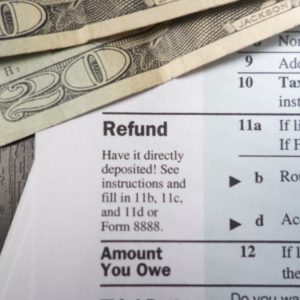 Today, Zach Scheidt explains how a minor (thankfully) accident relates to the financial crisis that occurred exactly ten years ago… 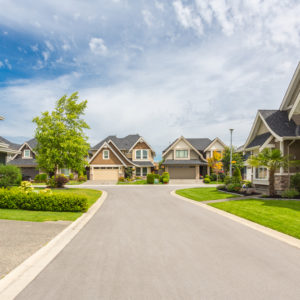