The canary in the coal mine just died…

Just like the coal mine canary seems to be a very small thing, this small indicator actually sheds light on a much bigger problem… a problem that most investors are blissfully ignorant of.

Let’s take a look at this disturbing signal, and what it means for the market. And let’s also take a look at how you can protect your wealth from the approaching danger…

As a former hedge fund manager, I’ve become very good at reading between the lines.

Often, the headlines you read only tell a small part of the story. But if you can connect the dots between what is being said and what is ultimately implied, you can make a lot of money!

Case in point: a recent price war that has broken out between two of the largest retail brokers in the business.

On Tuesday, Fidelity announced it was cutting commissions on individual stock trades to just $4.95.

If you have an account with Fidelity or Schwab, that’s certainly good news for you. It means you’ll be paying less in commission costs when you buy or sell shares of stock.

But the question I’m asking is WHY??

Why would two of the biggest retail brokers slash prices and trigger what will certainly be a price war in the industry? Are these two brokers seeing something that the media hasn’t caught in to yet?

Here’s why this price cut should concern you…

The price war between Fidelity and Charles Schwab is a battle to capture market share in a declining industry.

More and more retail investors are parking their money into passively managed index funds and ETFs. And this takes commission business away from big companies like Fidelity and Schwab.

So both brokerages are lowering prices in a desperate attempt to attract investors who actively trade stocks.

The important takeaway is that trading activity is lower… much lower.

It’s so low that the two biggest brokerages are slashing their prices by almost 40% in single move.

Individual investors are basically going on strike, and choosing not to buy shares of stock. And this at a time when the market is overvalued by just about any measure you choose.

And here’s the thing… When investors step back and stop buying, it’s only a matter of time before this inflated market starts sliding lower.

So the fact that Fidelity and Charles Schwab are aggressively slashing commission costs is a very telling sign about the health of this market.

Here’s How to Protect Your Wealth

When the market starts to head lower, most stock investors are going to be hurt.

I’ve see this time and time again as the market moves through the inevitable boom and bust cycles. Unfortunately, traditional investors never seem to learn, and suffer big losses over and over again.

But it doesn’t have to be this way!

There are steps you can take to protect your wealth, even if the market moves sharply lower.

Below, are three specific examples which you can use to insulate your investment account from a market crash, and set yourself up to profit when the market ultimately rebounds.

I’ll be keeping a watchful eye for more signs of danger in the market. It’s been a great run, but now it’s time to add defense to our investment game plan. 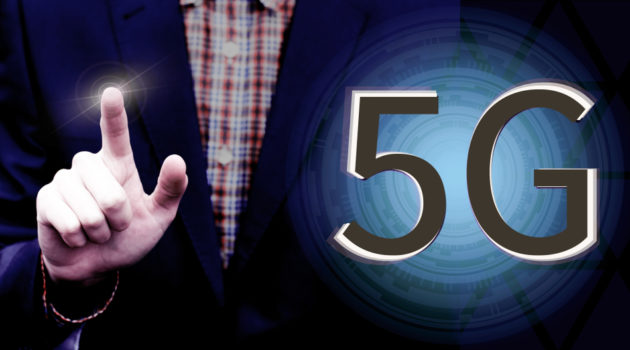 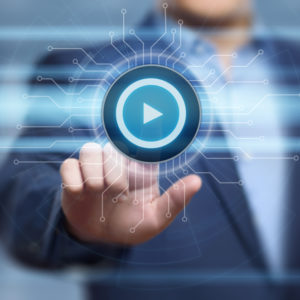 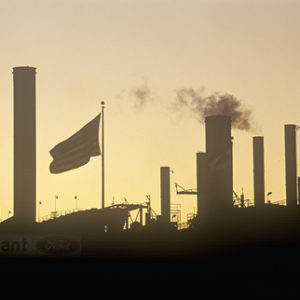 Today, while most of the financial world is focused on Janet Yellen and the interest rate hike, Trump is sneaking out the back door. He’s scheduled a last minute meeting in Detroit, on a day when so much of the media will be distracted elsewhere… So what is this meeting and more importantly, how can you profit from it?