Traders bid up oil prices this week, based on reports of major escalation of hostilities in Yemen, just south of Saudi Arabia.

One way or another, it’s the “Oil Wars” scenario at work, which I’ve discussed in my other newsletter, Outstanding Investments, for many years.

Indeed, things are hot and getting hotter in Yemen. Now that Saudi Arabia has engaged in the fight — dropping bombs and reportedly sending troops across the border — we may see an oil price recovery much sooner than many people expected.

About five years ago, in my oil wars discussion, I headlined Saudi Arabia as “The Final Battleground.” Here’s the map I used, with the exact caption underneath: 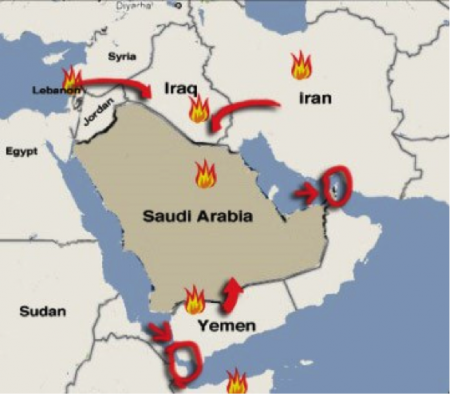 Suddenly, Iran has its mortal enemy, Saudi Arabia, surrounded —
millions of Shia even live on top of the Saudis OWN biggest oilfields.

The oil wars scenario was based on the strategic fact that Iran has a long-term plan to surround the Saudis. It’s a matter of raw geography. That is, Iran is located northeast of Saudi Arabia. Plus, Iran has a well-entrenched presence in Syria and Lebanon, to the north of Saudi Arabia.

In the past few years, Iran has moved firmly into Iraq, after U.S. forces withdrew. And now, in the past few months, we’ve seen rising Iranian influence in Yemen, to the south of Saudi Arabia. As the map shows above, the Saudis are surrounded.

Indeed, recent developments give credence to what a well-placed energy insider told me at a conference in Houston not long ago.

That is, the Saudis’ primary motivation in crashing oil prices last November was to harm Iran. In other words, low oil prices are not about hurting Russia because of Ukraine; nor slowing the advance in North American fracking. The Saudi idea is to squeeze the bank accounts of the Mullahs in Teheran.

Now we see the Iranian blowback. Iran-backed rebels have knocked out the former government in Yemen, which was friendly to both Saudi Arabia and the U.S. The Saudis have a full-scale religious war on their southern border, with opponents fully backed by Iran. What comes next?

We’re in the midst of a historic breakdown of nation-states across the Middle East. Former map lines that came out of World War I — drawn by Great Britain and France, after the collapse of the Ottoman Empire — are being erased. For now, modern notions of the nation-state are near irrelevant. Tribalism is triumphant.

According to a recent analysis in the New York Times, “Corrupt and dysfunctional Arab autocracies that had stood for half a century in places like Egypt, Syria, Iraq, Yemen and Libya lost credibility because they had failed to meet the needs of the citizens. But no new (political) model has emerged; instead, an array of local players and regional powers are fighting skirmishes across the region as they vie to shape the new order, or at least enlarge their piece of it.”

One key player is Iran, working to become the regional hegemon; certainly as the U.S. withdraws. In a way, it also explains Iran’s major effort to build nuclear capabilities — the race for a Persian atom bomb, notwithstanding “negotiations” ongoing over delaying or deferring the actual event. Of course, this will trigger (no pun) a nuclear arms race across the region — another story for another time.

On the one hand, the U.S. is battling ISIS in Iraq — even “helping” Iranian forces on the ground, with air strikes. Meanwhile, Iranians ships challenge U.S. Navy ships at sea. That, and Iran is busily destabilizing Yemen, which used to be a partner with the U.S., and hosted U.S. forces. Then there’s that nuclear “deal” with Iran, due any day.

It’s all very strange. Where’s the strategic coherence in Washington? To be charitable to people trying to figure things out, I’ll just allow that it’s complex, and the world gets a vote.

Meanwhile, we live with low oil prices, certainly compared with this time last year. Too many barrels; not enough demand. Can it all change? And how fast? And in what direction? Is it time to begin buying into many a beaten-down oil or oil service play?

I expect Saudi Arabia to learn soon that it’s harder to stop fighting a war than it is to get into one. The Saudis had better “win” quickly in Yemen, or they’re in for a long slog in a snake pit. That’s the way these things work over there; but the Saudis are smart and they know that.

Closer to home, I still see articles and speculations that oil prices could move lower.

I’ve seen numbers like the $20 range for a barrel of crude oil, and this from people who aren’t silly or stupid. Never say never, I suppose, but I’m not losing any sleep over a further oil crash, if you know what I mean.

The U.S. rig count has plummeted due to a drought of new drilling capital. Looking ahead, there are indications that U.S. oil output may cease growing in the next two or three months. The fast-climbing U.S. production curve will flatten out.

We’ll see, right? And keep in mind that U.S. oil output was (note past tense) the world’s key “swing” production over the past few years. That’s all about to change.

Yes, we saw increased oil flow from Iraq last year, too — which is problematic in the near future. Libya output rose last year as well; and has fallen in recent months. Civil wars will do that to an oil producing region.

In other parts of the world, Russian oil output is problematic. Brazilian offshore oil isn’t growing nearly as fast as optimists expected a few years ago. Canadian oil sands are flowing, to be sure, but constrained by costs and transport bottlenecks.

Speaking of offshore, many an offshore region is transforming into a “Dead Sea” scenario, in the face of high costs and low prices. I was stunned at the rising number of idle offshore rigs, laid up and even going to scrap yards.

All in all — balancing the risks — I’m inclined to think that there’s upside to energy investing just now. More upside than risk of a major downward crash. The key is to buy into well-run oil plays, oil services and equipment plays.

Meanwhile, I believe that majors will be able to keep up dividends. Look at, say, Total (TOT: NYSE) or Shell (RDS-B: NYSE). 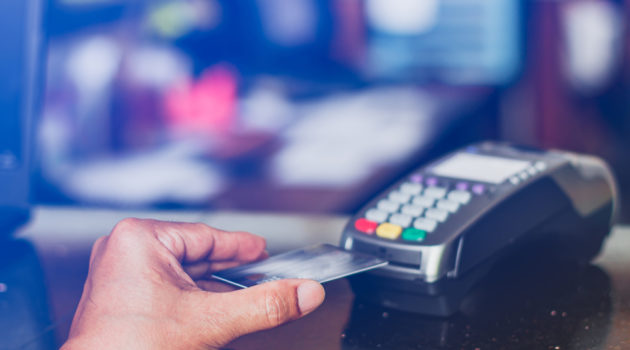 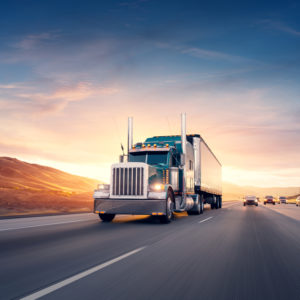 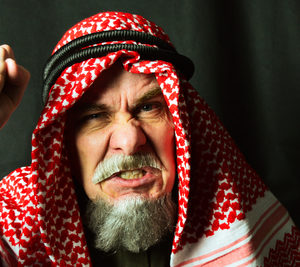 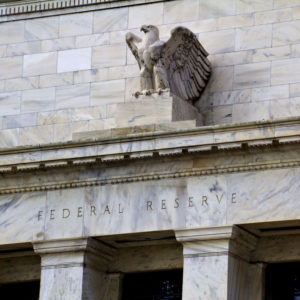 There’s a big difference between the interest rate that the Fed sets for overnight bank borrowing, and the market interest rates that apply to mere mortals like you and me. Today, I want to show you how that difference indicates growing risks to your wealth. More importantly, I’ll show you how to protect your wealth against these risks so you’re not harmed by the Fed’s irresponsible moves.