How The Mainstream Is Wrong About The Oil Market

There is a lot going on all of the sudden… normalization of U.S. relations with Cuba… the collapse of the ruble… Fed policy chatter that sent the markets into a frenzy… and more. It’s hard to keep up with it all.

But the biggest story of the year has to be the collapse of oil prices. As to the effects on the economy, the mainstream gets it entirely wrong, as I’ll show you below.

As you know, the price of West Texas Intermediate crude oil fell from $107 in June to $57 per barrel by early December. That’s a 47% drop. Let me frame just how historic this is.

I read a note recently by Chris Cole at Artemis Capital Management in which he points out that we have daily prices on crude oil going back to 1875. And this is one of the largest declines in price in the 139-year history of daily prices. “The last time oil dropped so fast and furiously it marked the onset of the 2008 crisis,” he wrote.

Yet most people seem to think it’s good for the economy to have lower oil prices. I keep hearing about how it is like a tax cut.

First, on a macro level, every dollar of revenue saved by oil users is offset by the loss of revenue to oil producers. This is a simple matter of logic that somehow nearly everyone overlooks.

Warren Mosler, the hedge fund manager turned economist whom I have quoted frequently in these pages, makes the same point in a recent blog post:

“So the analysts who are forecasting a net gain for the U.S. economy are hanging their hats on consumers spending more of their fuel savings than producers who lose that much income cutting back on their spending. Not to forget the potential loss of U.S. exports that are sold to nonresidents spending their incomes earned from oil production, and the new U.S. consumer spending that will be spent on imports. In other words, there may not be a whole lot of difference in total spending.”

What lower oil prices do is change the flow of income and spending in certain sectors. It’s good for airlines but bad for roughnecks in Texas. But again, on a macro level, it is not like a tax cut at all. A tax cut, all things being equal, widens the government’s deficit and leaves money in the economy that would not have been there before.

Second, people forget how much debt finances oil production. Here Chris Cole had a few good data points. About 17% of the high-yield bond market, and over 40% of new issuance, finances the energy complex. In the vast majority of cases, lenders based these loans on expectations of $80 oil.

Which means there could be a lot of bankruptcies and distress soon. Cole suggests we could see a credit bust similar to the one in telecom in the early 2000s. That means losses for creditors. There is no offsetting gain for these losses. They represent capital being destroyed.

My friend Harris Kupperman, who is the CEO of Mongolia Growth Group and a fine investor in his own right, wrote about this in a blog post at his Adventures in Capitalism site. He wrote about the mad dash for acreage and hot “plays” of the shale oil boom. But people ignored the underlying cash flows.

Harris also compares it to the tech bubble. He writes:

“In some ways, it was just as preposterous as the mad scramble for Internet eyeballs. The only difference is that bankers were able to convince investors that there would eventually be cash flow; hence, these drilling leases could be borrowed against. In the mid-2000s’ scramble for yield, investors were only too happy to buy these high-yield junk bonds backed by previously worthless lease rights. A truism in finance is that debt eventually needs cash flow to repay it. Ironically, in the shale space, much of the borrowed money wasn’t being spent to drill and produce cash flow. Instead, the shale companies were using debt to acquire more lease rights in the hope that they would continue to appreciate faster than the interest payments went out the door.”

That game is over.

On balance, therefore, I think the severe drop in oil prices is a net negative for the economy overall. It is a head wind for job creation, income growth, etc.

“Timing is the great unknown. But I would be wary of owning any oil producers. Those who assume crude oil prices are just going to continue to float upward are in for a rude awakening — or, should I say, a crude awakening.”

Of course, I was early enough to be wrong as oil shot up to $100-plus per barrel. I have a money manager friend of mine who teased me for almost two years about this oil call.

“I also reiterate my bearishness on oil. It’s gone straight up since I warned about the effects of new supply and tepid demand. But mine is a long-term call. I expect, in real terms, the price of oil will go lower in the next year and probably beyond.”

I was ultimately right, and most oil stocks have given back all the gains they made in the last two years — and then some. My friend isn’t laughing anymore.

I expect there will be bargains in the energy sector, but I’m not eager to dive in. Cycles take time to play out. It could take years to wring out the credit excesses of the oil boom just as it did with telecom. 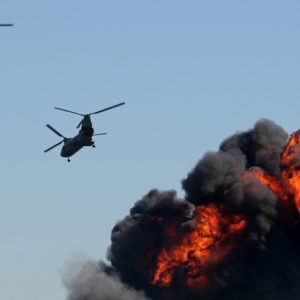 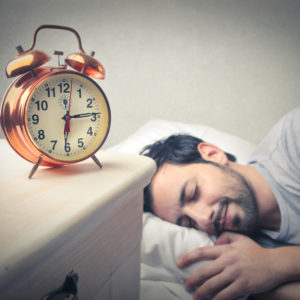 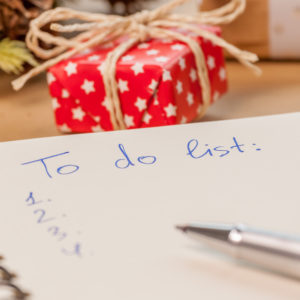 Do you ever wonder if you can still make money from it? Today, Byron answers all that and more, plus a forecast on where oil is going and why. Better still, he offers you four unique ways to play events in the world oil market for big gains as we head towards the close of the year.