Last week, the price of oil broke below $60 per barrel, representing a $40+ discount since June.

The oil market has been under siege for six months. It’s been a bloodbath. And the blood is running in the streets more than ever today. From service providers to producers this downturn has been painful.

We’re witnessing a true “sky is falling” mentality in the shale space. Is it warranted? Where to from here? Let’s take a look…

The first caveat to today’s bottom-fishing oil alert is that we’ve known all along that oil prices were a little toppy over the summer. In fact, when asked just how low oil prices could go I usually answered with a simple “lower than you’d expect.”

However, this is how markets work. Prices don’t stop where you think.

“Markets always over shoot because of the emotions of investors” my colleague Greg Guenthner (CMT) reminds us.

The market mentality behind a bubble is the same behind a crash. It’s important to remember the factors driving the crude market today aren’t rational supply and demand. Instead we’re dealing with emotions and speculations.

Heck, if oil prices were headed the other way today – say we were screaming to $150 a barrel – the talking heads would come out of the woodwork blaming speculators for high prices. “Blame the speculators!” Those SAME speculators (which I find no fault with) are pushing oil lower today.

That’s the point. The oil market, just like any other market, is full of emotion and speculation. That’s how markets work.

My takeaway for you today is not to get caught up in the hype.

Sure, take advantage of as much cheap heating fuel and gasoline as you can – that kind of hype is worth buying into. But don’t buy into the hype that oil is going to be insanely cheap for a long period of time.

That’s simply not the case…

Indeed, all we need right now is a little bit of time for this market to shake out. With emotions and speculators taking the reins here, the market has to shake out the weak hands. However, below the psychological $60 per barrel level we’re very close to that point (commonly called the “capitulation” point.)

So are we at a bottom here with prices below $60? I think we’re close, dear reader.

Simply put, rational supply and demand factors will take over soon. It’s the same thing we saw in early 2009. Past all of the fear and speculation on the downside, oil demand emerged and moved the market higher.

I’ll rest my cap on simple supply and demand taking over this market in due time. When energy gets this cheap – LOOK AT YOUR LOCAL GAS STATION – latent demand will start using it up, globally. And before long the price of oil will level out and return to a more rational supply and demand driven level. I see that level being closer to $80-85.

Sub-$60 oil starts to price out a lot of oil production worldwide — oil sands, marginal offshore projects and some U.S. shale plays. So at the same time that latent demand is ramping up, marginal supply will leave the market.

Right now the action in crude oil is painful to watch as an investor, but with any market this fear-driven crash will subside and supply and demand will point us in the right direction.

Until then — keep your boots muddy,

P.S. Looking for a way to sidestep the talking heads and cut through the hype?  Sign up for a free subscription to Daily Resource Hunter today! 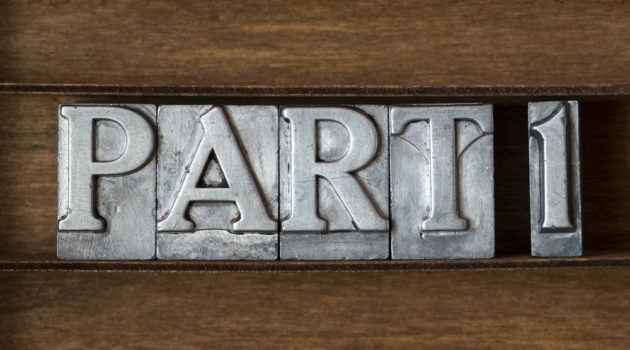 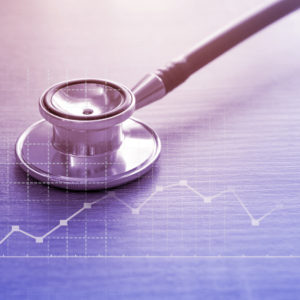