Last week, I showed you how things are rapidly falling apart in Iraq, especially where the Iraqi oil industry is concerned.

But there’s a silver lining. While the world’s oil traders chew their fingernails thinking about how much worse it could get in the Middle East, they’re finally taking a look at another source of oil. One close to you and me.

At this point, let’s back up and consider what an oil price-quote reflects. Yes, price reflects current oil “demand,” to be sure. If you run a refinery, you need oil and you’ll pay a certain price to obtain it.

Then again, oil prices reflect expectations of future availability. That is, if I can’t buy a certain barrel of oil today, perhaps I’ll defer and buy it tomorrow, or next week, or next month — which gets me to North American fracking.

Despite all of the tight oil coming out of North American rocks due to fracking, I’ve noticed that many people just don’t seem to be all that impressed. For example, several years ago, at the Offshore Technology Conference in Houston, I heard a talk by Alexei Miller, CEO of Russian energy giant Gazprom.

During the question session, someone asked Mr. Miller about his views on fracking. According to my notes, he replied that, “Fracking is like going to a dinner party, and being served only hors d’oeuvres. They might be tasty; but I want to sink my teeth into a juicy steak.”

That is, per Gazprom’s Mr. Miller, fracking is a less important form of major energy production than traditional drilling operations in hydrocarbon-bearing formations. All in all, Mr. Miller was disdainful of fracking. That was quite evident.

I saw the same sense of disdain towards fracking over the past few years, at the Platts Energy Conference in London. There, an “international” group of energy experts gathered, and essentially damned U.S. fracking with faint praise, when they weren’t openly bad mouthing it.

Think of everything that might be wrong with fracking, and the London critics focused on it during past Platts Conferences. Fracking is costly per well, energy intensive, materials intensive, water intensive, has high decline rates, relies on a drilling treadmill, only works in sweet spots, needs lots of gathering pipelines, leads to energy sprawl, faces political opposition and much more.

In essence, goes the critique, fracking is a temporary industrial process whose time will come and go quickly, as opposed to traditional oil drilling which has been around for 150 years and more. Many critics forecast that, by the 2020s, fracking will be passé. We’ll live to see, right?

And then… there was this year at Platts, in London.

Finally, I got the impression that fracking is gaining respect across the global energy industry. The “international” guys actually had good things to say about fracking for tight oil. Those ever increasing oil volumes speak for themselves. The capital investment is there. The cash flow is there. The companies that control their costs are doing just fine, thank you. 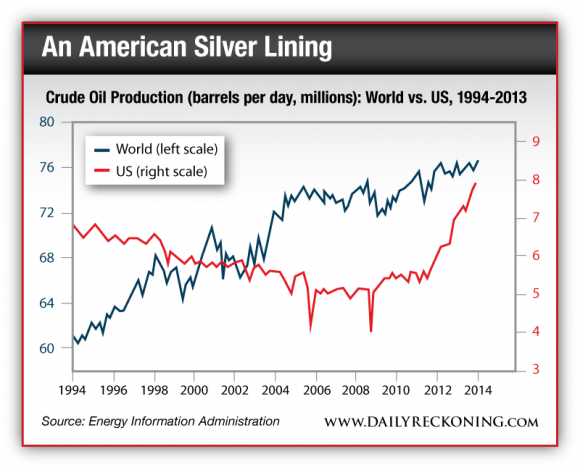 As I mentioned last week, while the rest of the world has experienced declining oil output, the U.S. has shown remarkable improvement in oil production. Indeed, that 3-million-barrel per day U.S. increase, of the past five years, is about equal to… well… the output of Iraq.

Point is, we’re living through a new industrial revolution in hydrocarbon energy — and much else, but let’s stick with hydrocarbon energy. If fracking (and horizontal drilling, to be sure) had never come into the mainstream, U.S. energy output would likely be terminal. We’d be struggling and scraping through irreversible decline; and the situation in Iraq might look quite different — with U.S. troops back on the transport planes, if you know what I mean. 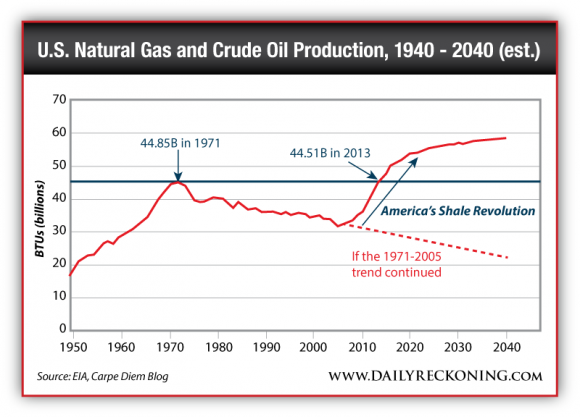 But with fracking? All that extra domestic oil gives the country — and our politicians — strategic flexibility in the short term, as well as into the medium and long term periods. Indeed, here’s a chart (above) with one optimistic forecast of things to come from fracking.

As the chart illustrates, the “old” way of producing oil was in decline; and then came the fracking revolution. This new technology has bought the U.S. — and the world, in a sense — several decades more of hydrocarbon security.

Plus, consider that current fracking methodology recovers about 15% — give or take — of the oil within a tight rock formation. Only 15%; which means that perhaps there’s tech coming down the line to, say, double that. Then 15% recovery becomes 30%, and maybe more. Indeed, there’s no telling what shape that new oil production curve will take in the out-years. So be optimistic, on that front.

Yes, Iraq is a mess. It’s falling apart. It’s ironic that it’s all happening during the summer of the 100th anniversary of the beginning of World War I, when the old Ottoman Empire fell apart. Lots of frozen conflicts are about to thaw out.

In Iraq, that 3.5 million barrels of oil per day of February will almost surely go away, and we may not see that number again for another 35 years, if ever in our lifetime. With jihadis committing blatant war crimes, and truly egging regional players into a wartime psychology, things will get worse. Worse, worse, worse! Forget about getting better.

Here in the U.S. and Canada, we’ll continue working on energy security, with fracking. Sure, the critics will bellyache about drilling, well pads, roads, pipelines and such. It’ll get nasty, because the critics have — in essence — been wrong. Really, if we had deferred fracking, and the whole industry had declined to advance, we would not have the oil or gas, and we’d be screwed.

Think of big service operators like Baker Hughes (BHI:NYSE), Halliburton (HAL:NYSE) and Schlumberger (SLB:NYSE) — the “Oil Service Trifecta” — or look for bigger gains with small shale drillers like Nabors Industries (NBR:NYSE), think outside the box with shale-by-rail companies like Trinity Industries (TRN:NYSE). All of them are benefiting from the shifts in global production.

P.S. As I noted last week, you should position your investments to benefit in light of the Middle East “Oil Wars” scenario. And few investors are better prepared to take advantage of this sector than readers of the FREE Daily Resource Hunter. Inside every issue of DRH, subscribers are given VIP access to the world’s best analysis of the resource and energy spaces — and are shown unique chances to discover the most lucrative profit opportunities in these market sectors, as well. Don’t miss out on your chance to snag huge gains as the “Oil Wars” continue to play out. Sign up for the Daily Resource Hunter, for FREE, right here. 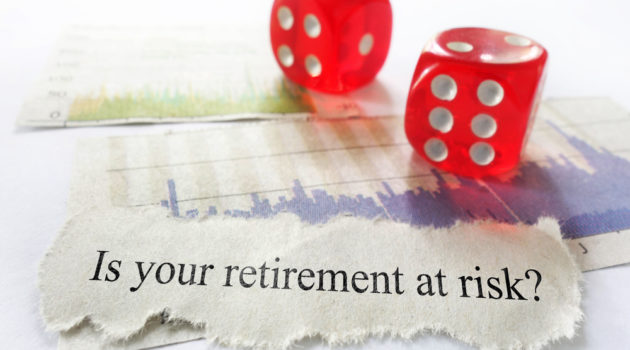 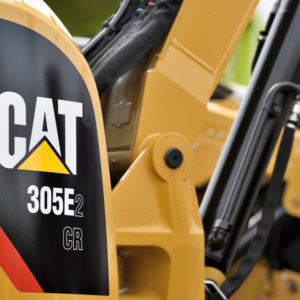 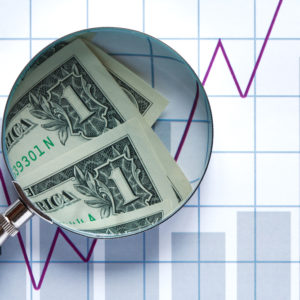