I’m on the road again. My destination is Vancouver, for this week’s Agora Financial Wealth Symposium. Prior to arriving, though, I put in a little extra mileage on the West Coast. Of note, I made an interesting stop in Livermore, Calif.

Livermore is a formerly small town just southeast of San Francisco Bay. Anymore, however, Livermore is caught up in overarching Bay Area urban sprawl. Suburbia and strip malls cover much of the real estate. Highways snake through the region, clogged with traffic.

Indeed, there was a purpose for my stop in Livermore. I was granted access to the Lawrence Livermore National Laboratory (LLNL) to visit the National Ignition Facility (NIF). LLNL/NIF is part of the U.S. Department of Energy (DOE), last week I was a guest on the well-guarded property.

NIF is a national scientific asset. About six months ago, I put in a visit request for an in-depth tour of the facility. These things take time to arrange.

You may or may not know that NIF is the most powerful laser system in the world. The short version is that NIF has numerous uses in basic science, such as particle physics. To that end, NIF involves nearly endless cutting-edge engineering to keep the project moving along. Indeed, everything about NIF is out at the far reaches of the tech envelope.

To be perfectly candid — yet remain “unclassified,” as these things go — the primary reason for NIF’s existence is to support the U.S. nuclear weapons program. That is, the U.S has a stockpile of nuclear weapons that date back many decades, deep into the Cold War. The Cold War is over, yet the weapons are still around. They require what’s called “dedicated stewardship,” for a long list of good reasons.

In other words, you don’t just stack a bunch of nuclear bombs on missiles or sail them around on submarines and forget about them. Not at all. You have to test nuclear devices to ensure safety and reliability. Yet we live in a world where most nations have agreed not to cook off real nukes in blast chambers (except the North Koreans, as you may have noticed). Without live testing, what does the U.S. do?

The answer brings us to LLNL/NIF. Here, a group of top-level scientists and engineers work full time on ways to monitor weapon integrity, ensure reliability and safety and keep up with global nuclear developments. As to that last point, please be sure that MANY other nations in the world have strong nuclear weapon programs, even if it’s not daily news to Americans like the epic tale of the George Zimmerman verdict or the newborn royal baby.

For example, one area of research at LLNL/NIF deals with metallurgical stability of plutonium. Plutonium is a man-made radioactive metal at the heart of many special weapons. Plutonium is so energetic that it emits extreme levels of radiation — so much that its crystal structure actually changes over time. This affects volume, density, ductility, brittleness and more. This is all serious business, because changes in metallurgy raise safety and storage problems, as well as determine if a given weapon will work correctly when and where required. (In case you’re wondering, the foregoing is NOT classified information. It’s publicly available.)

So what does NIF have to do with resource investing, you may be wondering. Well, not everything I do involves visiting oil rigs or copper mines. Then again, there are aspects of NIF that involve all manner of exotic metals and materials.

For instance, the laser system at NIF uses optical glass that’s doped with the rare earth (RE) element neodymium. This element helps boost the power of transmitted coherent laser light. What are the physics at work with that? Suffice to say, there’s a lot to wrap your head around on a trip like this. Indeed, there’s plenty to be said for what this laser tech will mean for RE demand in years to come.

Also of interest, remember that crystallography issue concerning the metal plutonium I discussed above? Plutonium’s crystal structure changes over time due to its own radioactive emissions. Well, it turns out that metallurgists can gain better understanding of plutonium by looking at any number of issues in RE crystallography, nuclear chemistry and electron structures. It goes into fundamental optical, magnetic and electrical properties of “lanthanide” elements — those RE atoms on the periodic table.

The market darling in the RE space is U.S.-based Molycorp (MCP.) [For a recent recap on Molycorp, click here.] Back in 2010, I highlighted Molycorp — it’s the biggest RE miner in the U.S., in case you forgot — to my paid-up readers at just under $19 a share. We sold Molycorp in 2011 at $55, after a big run-up — and BEFORE a terrible share price collapse.

This week, Molycorp bounced off the basement floor and traded up into the $6 range. In essence, a couple of brokerage houses put out strong endorsements of Molycorp. Are the swallows returning to Capistrano, to use a California analogy? Well, maybe the analysts are onto something, but forgive me if I don’t join the Molycorp bandwagon. I just don’t see it. [For full disclosure there are a handful of RE plays I like right now, but out of respect for my paid-up readers I’ll keep those names close to the chest.]

I’ll have more to say on rare earths and my visit to the Lawrence Livermore National Laboratory/National Ignition Facility, stay tuned. 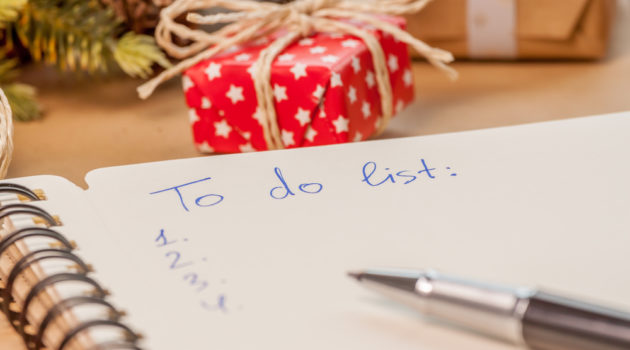 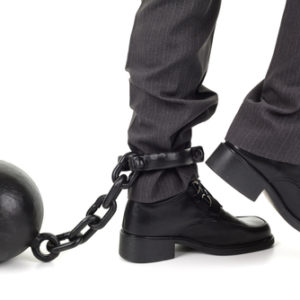