As you’ll recall, Zero Hour is the moment the price of physical gold starts to run away from the “paper price” you see on CNBC’s ticker.

It’s a scenario Jim Rickards finds entirely plausible. “How many people in the gold market — whether it’s LBMA standard contracts, forward gold, allocated, unallocated, Comex — think of all the players who would raise their hand and if you say to them do you own gold, they say yes I do, and then when you press them you find out they don’t own physical gold — at all. Not even close. They own some claim of some kind. People don’t read contracts, they don’t read the exchange rulebooks — I actually have.

“People don’t understand leasing,” he adds. “They somehow think that if the federal government leases gold to JPMorgan, that JPMorgan backs up a truck and drives away. That is not what happens. The gold stays where it is. The gold doesn’t go anywhere. The gold’s in Fort Knox, the gold’s at West Point, the gold’s at the Federal Reserve.

Even the banks aren’t totally safe. “If I’m a contract holder and I have read the fine print, and I have allocated gold, and I insist on physical delivery and I won’t take anything else and I come in with my pickup truck and back up the truck and say give me my gold, the banks are going to be the ones that are embarrassed. Because it’s likely the government will be calling back its gold at the same time in this kind of super-spike high-stress atmosphere.

“And the banks are going to find they don’t have it. So the banks are going to be the ones that come up short. Because remember, it never left the vaults. If I’m the Fed, or I’m the Treasury, and I’ve leased my gold to you, and I call it back, and you can’t deliver to me, you can’t honor the contract, I’ll just terminate the contract, keep the gold, reconvert title to my name and send you a bill.

“Everybody’s going to default on everybody else. The banks will default on their obligations to their customers… and to the government. The people who had the paper gold, who thought they were protected, are going to find out they participated in part of the price increase — but not the whole thing. They’ll get a nice run-up, they’ll get a nice check, but in this environment, gold will continue to surge way beyond their contract price. They’ll get closed out at a lower level and miss the top.”

“There has been considerable throughput of gold in Western capital markets, with substantial buying from all round the world following the April price crash,” says Alasdair Macleod from GoldMoney. “The supply can only have come from two sources: the general public, or one or more governments.”

That is, for all the metal that’s exited exchange-traded funds like GLD this year — it’s nowhere near enough to meet the staggering demand for physical metal in China and India. “Physical demand cannot have been entirely satisfied by ETF liquidations,” Macleod says, “confirming governments are involved.”

Tocqueville Gold Fund manager John Hathaway agrees. “Since the beginning of 2013,” he writes in his latest shareholder letter, “physical gold held by ETFs such as GLD has dropped by 586 tonnes.

“Where does the liquidated gold go? The final destination is impossible to know, but the first stop is into the accounts of ‘authorized participants,’ aka, bullion dealers such as JPMorgan and Goldman Sachs.

“There are quite a few dots to connect here,” Hathaway concedes, “but in our opinion (and it is admittedly our speculation), a historic short squeeze is looming, and the insiders (bullion dealers) see it coming. By using the paper market to crush the price of gold, they have attempted to shake loose physical gold to reduce their short exposure in order to minimize the damage from what lies ahead.”

“I suspect that the Western central banks have surreptitiously been supplying the market,” concurs Sprott Asset Management’s Eric Sprott — who did much to help us flesh out the Zero Hour scenario earlier this year.

He points to a telling figure: Gold inventories at the Comex in New York have plunged from 11 million ounces to 7.6 million in recent months. “It seems to me that people are finally taking their gold out of the system.

“I’m a huge believer that you should own physical,” Mr. Sprott reiterates. “I don’t like the fact that someone with a lot of money can affect the price in the short term when I see the fundamentals for physical gold as very positive.”

In other words, when Zero Hour arrives, you don’t want to be one of the people Jim Rickards says will “get a nice check” owning a vehicle like GLD. You want the real thing. 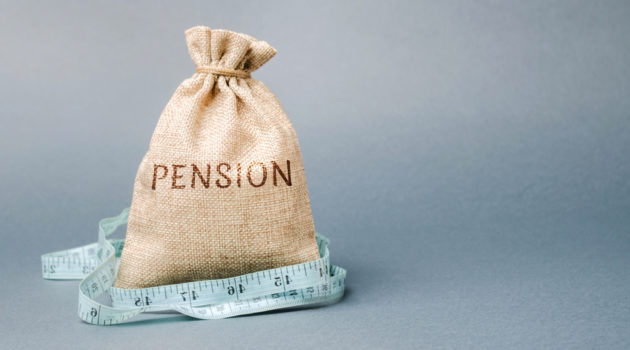 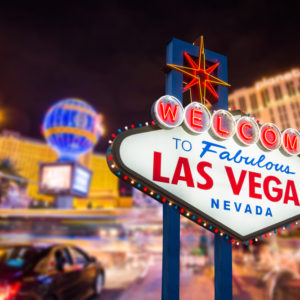 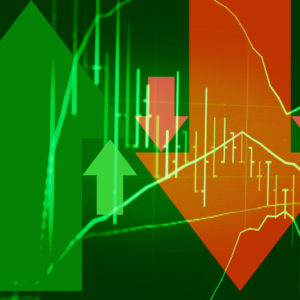