Sometimes I wish charts could lie. Sadly, they don’t…

So, in order for us to save face next time we see the stereotypical, gold-hating jerk that we all have in our lives – and more importantly see how to gear our investment strategy going forward – let’s have a look at the recent action in metals…

The worst part of the matter is that there was an inkling a big move in gold was on the way.

You see, much like the consolidation pattern we saw in the summer of 2012, which led to a $200 move on the upside, a similar pattern formed recently. Consolidation teetering around support tends to lead to a big move one way or the other. Here’s what we saw:

“You’ll probably read plenty of news stories attributing gold’s drop to events in Cyprus, China or some other world event” Greg Guenthner, our in-house chart wizard writes, “but in reality, the brutal selling was in reaction to the fall of a major support area near $1,550.”

“$1,550 was enthusiastically bought every time gold dipped since its 2011 top” Greg says. “When this critical support area broke, it was lights out.”

I agree with Greg about the chart action – this move can’t be taken lightly. But for our purposes here at DRH there’s much more to be said.

First of all it’s important to pull back the curtain and recognize that every time gold fell below $1,600 over the past two years buyers stepped in to bid the price back up.

Who knows, maybe they were all traders. Maybe they were GLD ETF buyers that wanted more metal. Maybe it was a hedge fund manager making a big bet.

Maybe it was a continuation of our central bank gold buying theme. If that two-year buying was a result of central bank purchases, or some other big buyer, that’s a big deal. For starters, sure there was a pullback because the big buyer got his fill of gold. But past the pullback, that could very well mean that the gold purchased for two years could be in someone’s (or some country’s) strong box. That gold isn’t likely to go anywhere but into a dark, dry, vault – potentially for decades.

So although the price fell this week because of a technical, chart-related selloff there’s still fundamental reason to see higher gold prices going forward.

Remember, you can’t print gold. You can’t magically “mine” it like a bitcoin, either. Instead there’s a finite supply of the once and future money. And while chart patterns and a the lack of a big buyer are pressing prices lower it’s only a matter of time before the fundamentals light a fire under the metal again (same goes for silver and platinum.)

After all, our reason for liking the metal hasn’t changed one bit. And if you hold the physical stuff I can assure you there’s still a glitter you can’t get anywhere else. Those gold and silver eagles look just as pretty today as they did last week – so please, don’t be fooled.

Just to be clear, I’m not forced to write “pro” gold articles or vice versa. I write what I want — and I write what I believe to be controlling the gold market.

Just a little over a week ago I said gold could head in either direction — quickly below $1,400 if we break support or up to $1,750. And [head smack] I was even pricing out some option strategies to play the high and low end of a big move.

Plus look at it this way…

One thing that you and I can both agree on is that gold buying has become a lot more mainstream these days. Sure that brings more buyers to the market but, trust me, your average gold ETF buyer isn’t the same as a long-term gold believer like you and me.

Just last Wednesday Goldman Sachs downgraded its gold outlook for 2013. That’s the kind of news that can get wishy-washy gold traders to run for the exits. And it’s exactly what we saw over the past few days. The weak hands are leaving the market.

But hopefully you aren’t one of them. I know I’m not. And I’d make a large bet that whomever was buying at $1,600 for the past two years isn’t running for the exits either.

I urge you to be patient with this selloff. So far, much like a lot of gold’s recent big moves the metal has been true to its technical patterns – and I’m in firm belief that the long-term trend is still up. It’s that whole “ever growing money supply” thing.

Plus, we don’t buy gold to get rich. Instead, we buy it to stop from being poor, to preserve our wealth. It’s the great equalizer, we hope, against the government’s money machine.

Over the long-term (hundreds and thousands of years) holding gold has paid off. This week’s selloff has done little to change that. Stay tuned. 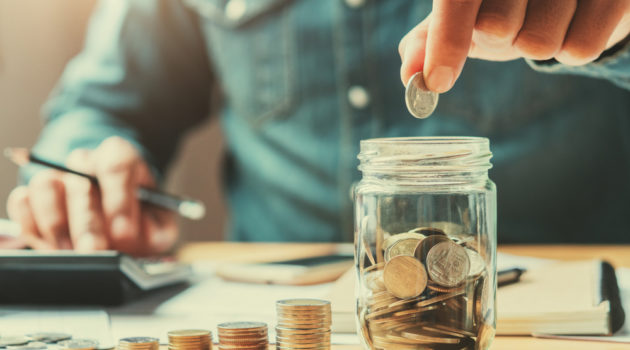 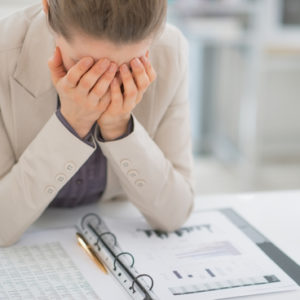 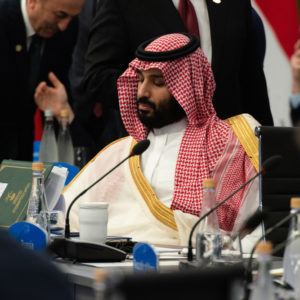